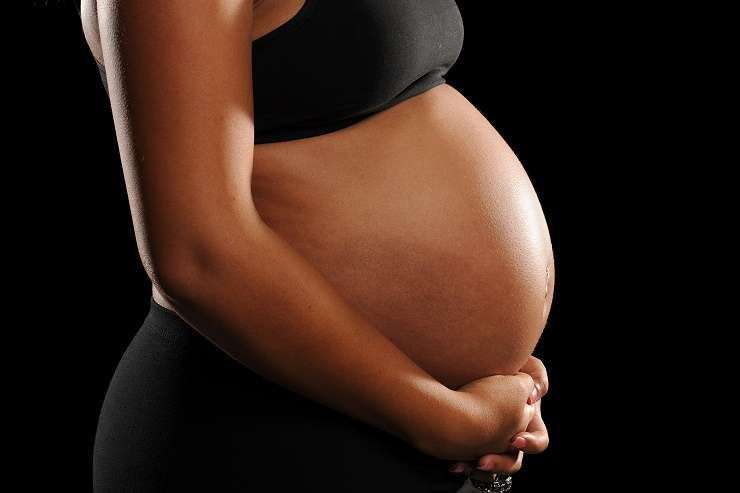 A 60-year-old man has been fined Gh¢12,000 and some items including three sheep, crates of assorted drinks, and bottles of exotic schnapps by the traditional authorities of Assin Andoe in the Assin South District for having sexual intercourse with his three biological daughters and impregnating them.

Kwame Atta, popularly known as Showboy, who admitted to having impregnated his own daughters pleaded guilty to incest and was charged accordingly.

His daughters whose names are withheld are in their twenties.

Speaking in an interview with Kasapa FM News; Yaw Boagyan, the Linguist (Okyeame) of Assin Andoe, Nana Yaw Oteng said the girls have suffered years of sexual assaults from their father but were afraid to voice out due to the death of their mother.

The issue came to light following a strange disease that bedevilled the family for many months with no cure, hence the confession from the man.

The Linguist advised unsuspecting victims to report such cases to avoid unfavourable consequences.

According to the Chiefs, most women are not able to marry and face numerous challenges in life due to the fact that their fathers have been having sexual intercourse with them.