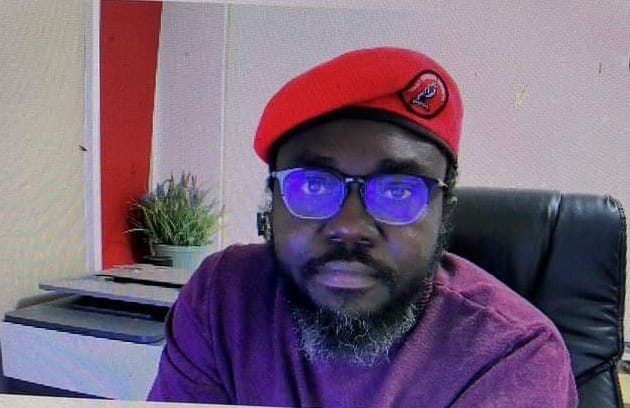 Lawyers of Oliver Barker-Vormawor, lead convenor of #FixTheCountry Movement have described the Bill of Indictment (BI) filed against their client as “bad in law.”

Justice Srem Sai, lead counsel for Oliver Barker-Vormawor told the Ashaiman District Court that the nature of the charges preferred against the accused offend the rules of “Duplicity and Multiplicity.”

“Our argument is that the particulars of the count allege both high treason and treason felony; and we don’t know which one we’re being charged with,” the counsel noted.

While urging the court presided over by Mrs Eleanor Kakra Barnes Botwe to strike out the charges against his client, counsel said, the facts do not support the charges.

The lawyer contended that, the job of the court was straightforward and that was to find out if any case had been made against the accused to be tried.

“Our contention is that, the charges are bad in duplicity. The charges do not only prevent the court from assessing the evidence of the case but the accused from defending himself,” counsel pointed out to the court.

Justice Srem Sai argued further that, every count on BI must allege a particular offense not two or more as was the case of count one where it alleges treason felony and high treason.

Counsel also argued that, the second count also sin against the rule of multiplicity saying that, “Count 2 is saying something Count 1 is saying except that, one happened on face book and the other on twitter.”

“Considering the nature of the issue we have with the charges, we are unable to determine whether there is any need for a defence,” counsel told the court

Meanwhile, the accused person who is standing trial for two charges of treason felony has been committed to stand trial at the High Court on September 1.