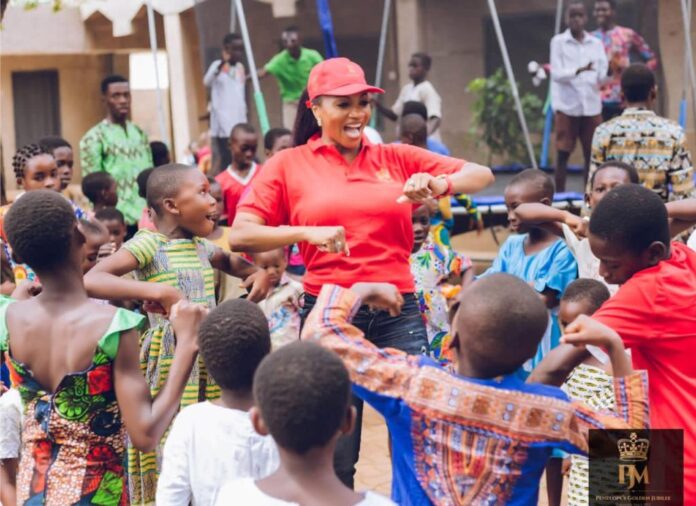 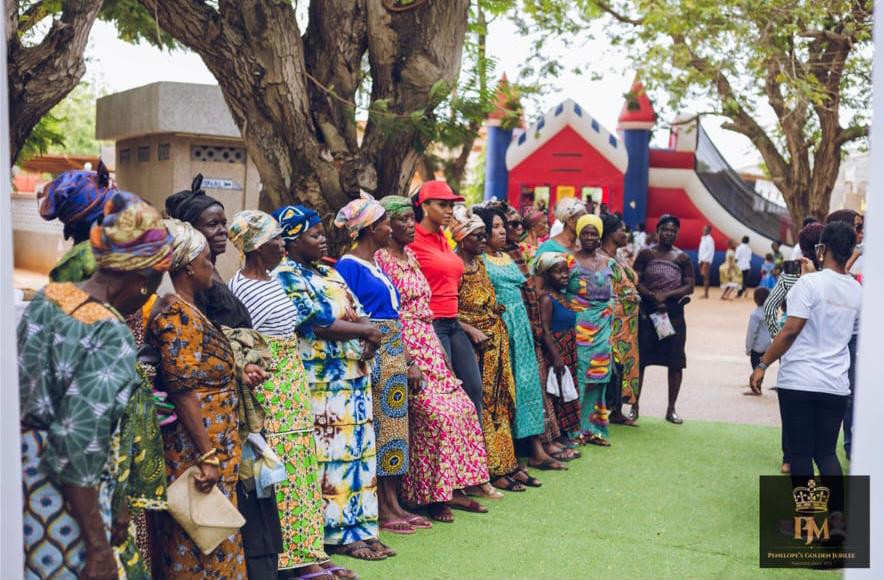 According to the celebrant,  the event is one of the events lined up for her yearlong activities to commemorate her Golden Jubilee.

In a heartfelt speech at the event, Ms. Jones-Mensah described the charity event as particularly dear to her heart. She spoke of her deep passion for empowering the marginalised in society, particularly women and children, and giving back to a society that has helped shape the woman that she is today. 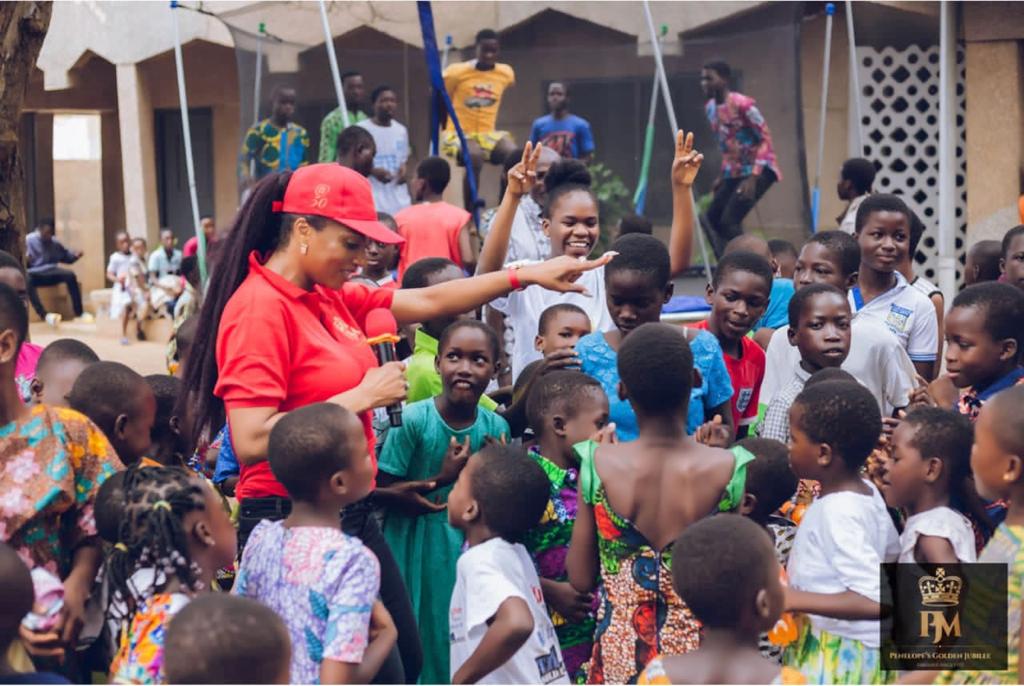 The celebrant expressed gratitude to God, Torgbui Dzelu IV, Dufia of Dzelukope, the Assembly Woman for the area, Hon. Ruby Adukpo, her family and friends, and all those who supported the event. She expressed special gratitude to Sunon-Asogli Power Limited.

Ms. Jones-Mensah channels her passion for philanthropy and humanitarian work through, among others, her 40 Roses Foundation, which she established 10 years ago when she turned forty. The 40 Roses Foundation sponsors and mentors socio-economically disadvantaged girls who have demonstrated academic promise. The foundation has successfully supported the education of a number of girls from around the country from Junior Secondary School through university education. 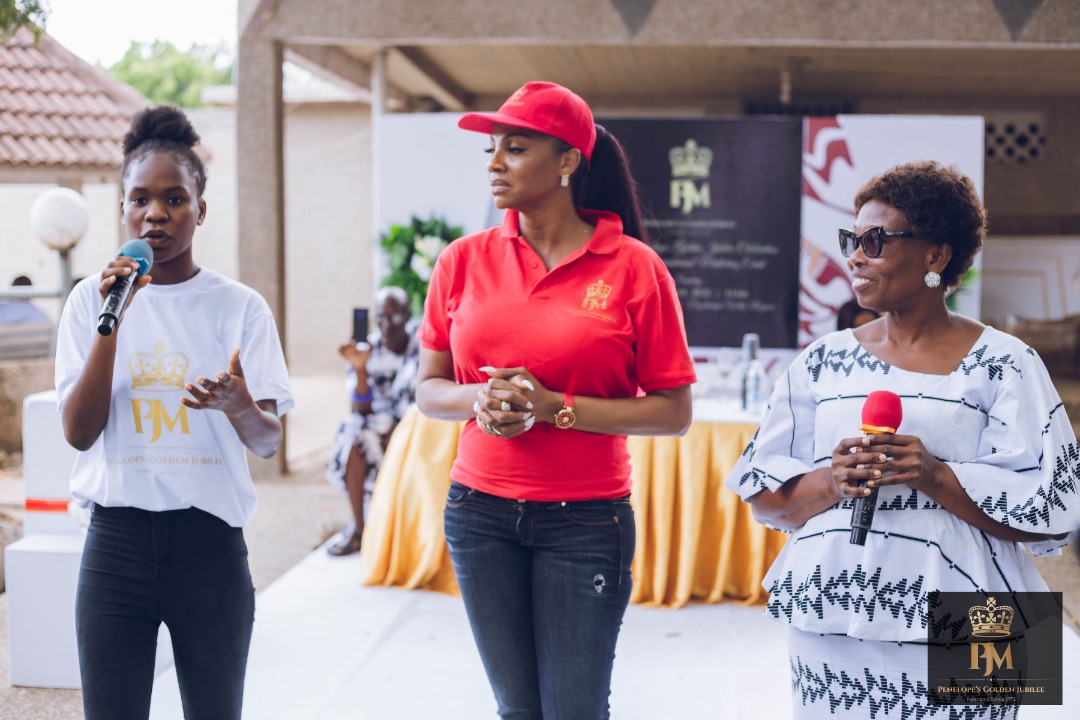 One of the beneficiaries of the foundation’s sponsorship and mentorship graduated from the University of Ghana, Legon with a B.A Hons. Degree in Political Science and Theatre Arts last year and is currently doing her National Service. Another is a final year B.A Hons Sociology student at KNUST.

The beneficiaries of Penelope’s 40 Roses Foundation are the first in their families to attend university and are thus expected to break the chain of poverty and change their lives’ trajectories.

Ms. Penelope Jones-Mensah presented a brand-new laptop computer to one of the beneficiaries of her foundation, Princess Adevu, for being a straight A student at KNUST.

The golden jubilee charity event, which was marked by drumming, dancing and feasting was held at the Keta Beach Hotel, the celebrant’s late father’s hotel at Dzelukope. The children were thrilled with a bouncy castle, trampoline, face painting, dancing competitions and other activities.

The event was preceded by a courtesy call on Torgbui Dzelu IV at his palace by the celebrant and her family and friends.  Torgbui Dzelu IV presided over the event at which 50 widows and hundreds of children received gift packages of food and school material.  Apart from the festivities, the  children were mentored and motivated by some invited professionals and Ms. Jones- Mensah.