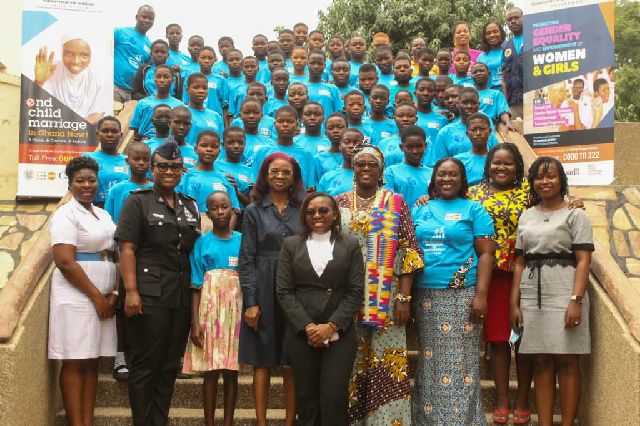 The Volta Regional Department of Gender has held a 3-day mentorship and empowerment camp for some 60 young girls in Ho.

The program which is funded by the UNFPA was on the theme: “Rekindling the Fight Against Adolescent Pregnancy and SGBV: Girls, Take Action Now!”.

The 60 adolescent girls were selected from five (5) UNFPA focused districts in the Volta region which include, Akatsi North, South Dayi, North Dayi, Afadjato South and Central Tongu and from Krachi East in the Oti region.

The participants were taken through lessons on various topics such as menstrual hygiene, effects of early sexual activities, teenage pregnancy and STI prevention, issues of gender and gender equality, sexual and gender based violence, education and career guidance amongst others.

The program also had some prominent and career fulfilled women like Dr. Iris Dzifa Adzah, Lawyer Diana Amefinu, Supt. Effia Tenge and Mamaga Ametor Hoebuadzu of the Alavanyo Traditional Area amongst others who took turns at the closing ceremony to share their life stories with the participants.

The idea was to motivate and inspire the beneficiaries to greatness. 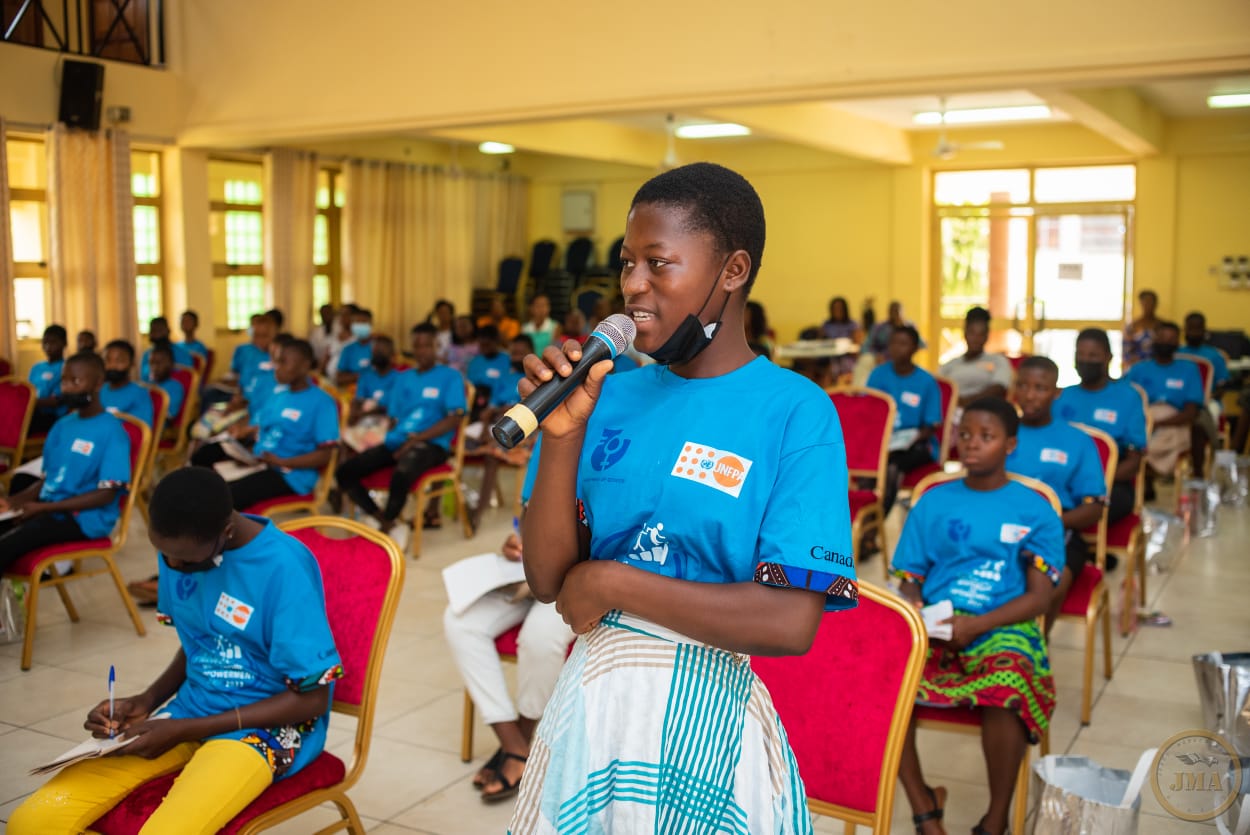 In an interview, the Volta regional Director of the Department of Gender, Mrs Thywill Eyra Kpe told Starr News that the program which is in its fourth year has seen 400 young people mentored with over 10,000 empowered.

She added that, “Issues of sexual and gender based violence, adolescent sexual and reproductive health are quite difficult for them to discuss with adults openly and so, our strategy is to give these ones the accurate knowledge and understanding on these issues so that we place them strategically within their schools to be advocates and talk to their friends when they are confronted with this issues.”

Some of the participants share their learning experiences with Starr News.

Francisca Akorfa Boafo, a participant said, “What I have learnt here will help me to go back and educate my friends so that the issues of teenage pregnancy will reduce in my school and community.”

“It is going to help me to abstain from doing certain things like engaging myself in immorality; teenage pregnancy because now I know the effects so even if I’m tempted to do it [sex] I will recollect it and not do it,” a participant, Gertrude Akyemfori told Starr News. 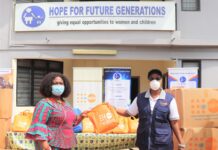