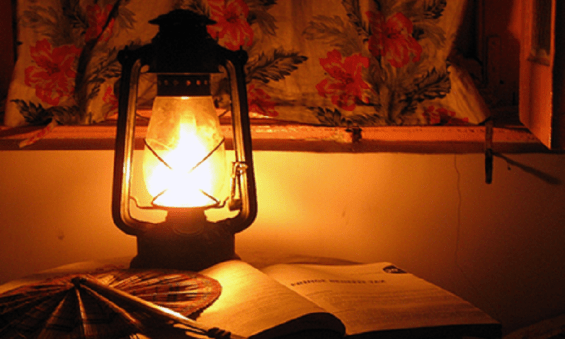 The Ministry of Energy has said restoring power to the Yilo and Lower Manya Krobo residents will depend on how willing they want the power to be restored for them.

The management of Yilo Krobo and Lower Manya Krobo Municipal Health Directorates in a joint statement issued on August 1, 2022, warned of a public health emergency if power is not restored to their districts immediately.

The health directorates said the power outage is seriously affecting clinical services in hospitals in the municipalities.

But speaking to Starr News, the Head of Communications at the Ministry of Energy, Rodney Nkrumah-Boateng stated that the government is aware of the effects of power outages and how it affects government revenue.

Explaining the outcome of the meeting between the community and the Ministry, Mr. Nkrumah-Boateng said “there was an acceptance that the prepaid meters will have come at zero-rated. There was an acceptance that the chiefs and other community leaders will have to go out there and sensitize the community that they will have to accept these meters. Because they have to pay for the power. Nobody wants parts of the country to be without power.”

According to him, if that is accepted, in every community that has such a situation, people will start making that claim, adding that the government does not want that as a matter of public policy.

On the issue of when the ECG will restore power to the people, he said “how soon is the community willing to accept and create that enabling environment, I cannot answer that, they have to answer that question themselves. It is a function of how urgently everybody wants this to be resolved.”

“I am confident that they will hit the ground running and all the community, youth leaders, the political leaders, the traditional leaders and religious leaders all come together and create that clear awareness that we cannot go on like this. ECG will need to do its work, it has the mandate by the state to do its work however uncomfortable it is.”