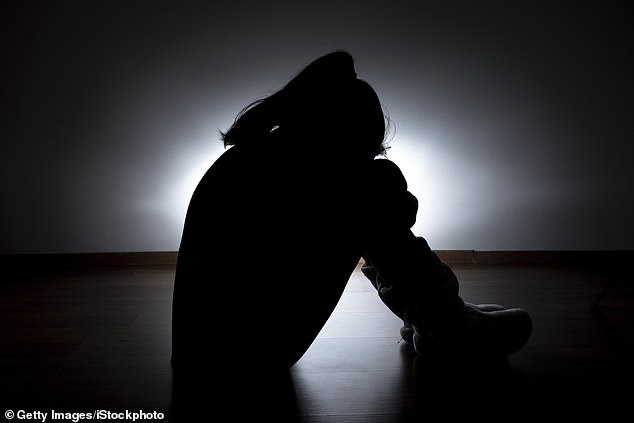 Eight models were gang-raped at gunpoint by an armed gang as they shot a gospel music video near an illegal gold mine in South Africa.

The shocking crime took place while a production team were filming out in the wilds near West Village, Krugersdorp, near Johannesburg on July 28.

The models and crew were raped up to ten times each, with the youngest victim a 19-year-old raped ten times and the eldest being 35.

The gang also systematically robbed the crew and girls of their mobile phones, rings, jewellery, handbags, cash and cameras.

The incident has shocked South Africa, with some of the highest crime rates and the third highest rate of rape in the world, and renewed calls for chemical castration of convicted rapists.

Police made mass arrests of illegal miners in the area after a shootout that killed two.

It is thought that some of them are responsible for the gang rape that took place at the illegal mine on Thursday.

There are many other illegal mines in the location where the crime took place and it is thought that the sound of the music attracted the attention of illegal miners.

There were 12 women and 10 men involved in the film shoot and it is believed all the models were from nearby Johannesburg who had been hired for the day.

The girls tried to run when attackers burst out of the bush wearing balaclavas but the gang fired a volley of gunshots at them.

The models and production crew were ordered to lay down and the gang whistled and another ten men in balaclavas appeared from the scrub as well.

The gang took the models one at a time into the bush while the robberies continued and gang raped them up to ten times each before returning for another victim.

When South African Police Services arrived at the scene a gunfight broke out and two illegal miners were shot dead and another injured but 17 escaped.

Police also arrested 65 other illegal miners in the area for suspected immigration offences while launching a massive manhunt for the rape gang in the wilds.

The gold mines date back to 1887 when a rich seam was struck at Witwatersrand and the town of Krugersdorp where West Village sprung up into a boom town.

Police spokesman Brigadier Brenda Muridil confirmed 65 potential suspects had been arrested by Friday evening for contravention of the Immigration Act.

She said police recovered unlicensed firearms, explosives, and items that belonged to the victims during the operation but had yet to identify the 17 other men.

Police Minister Bheki Cele announced earlier three men had been arrested, while police were conducting searches in the area to find the other suspects.

He confirmed that police were investigating 32 counts of rape and a case of armed robbery and said the women were taken to hospitals or places of safety.

Their distraught parents were contacted to drive out and pick the girls up.

He said: ‘The operation is ongoing until all of the suspects are found and the response will be serious to show the state our protection of young women is clear,’ Cele said.

‘Even the men were stripped with many left naked or just their underpants on.’

The minister said the police had many successful operations in which they closed down operations at illegal mines where mainly Illegal immigrants dig for gold.

They are known as Zama Zama’s and are highly dangerous, terrorising, raping and robbing locals. There are often involved in sprawling gunfights with police.

They venture illegally onto old closed-down mines and burrow into the rock to try and find any gold that had been missed in what can be a lucrative operation.

But many die in collapsed tunnels or from in-fighting if one miner strikes it rich.