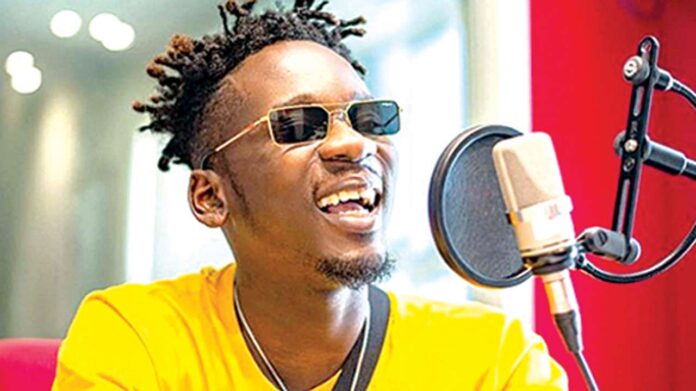 The Ghana-based singer received two Grammy certifications from the Recording Academy for his contribution to two projects that won Awards. He played key collaboration and songwriting roles on Angelique Kidjo’s ‘Mother Nature’ and Major Lazer’s ‘Music Is A Weapon (Reloaded).’

He took to his social media page to share the news while posting photo of the certifications he received. 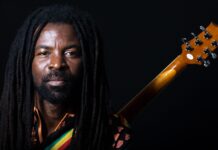 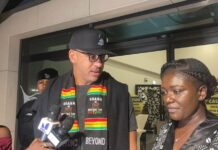 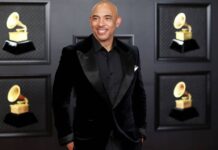