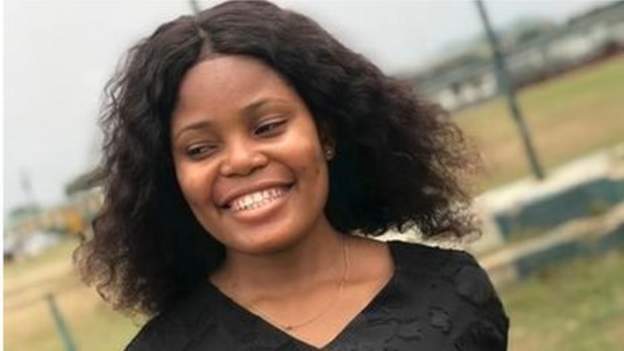 A court in Nigeria has sentenced a man to death by hanging after he raped and murdered a woman lured under false pretences to what she thought was a job interview.

Iniubong Umoren had recently graduated in Philosophy from the University of Uyo, and was looking for paid work before beginning compulsory military service.

The 26-year-old was later found buried in a shallow grave.

“Thank God they gave us justice. You can’t just kill my sister, bury her and go. All the family is happy with this judgement,” Iniubong Umoren’s brother, Ukeme, said on Thursday.