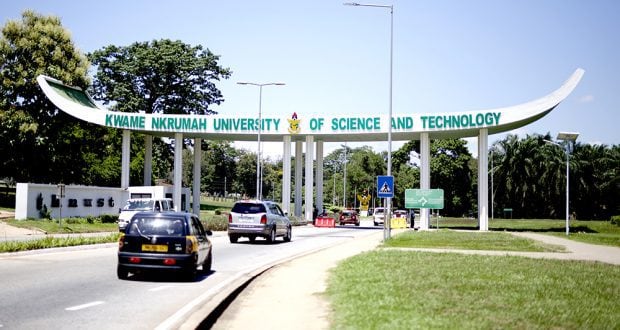 A security analyst, Adib Sani has called on University authorities to be tough and ensure a high sense of discipline in the Institutions.

Speaking on Starr Midday News Friday on the recent clashes among University students, Mr. Sani advised University authorities not to deal with the issues superficially by banning campus processions among other activities.

“So we need to uproot the problem, banning school processions doesn’t mean you are ensuring discipline. We are only denying them the opportunity to exhibit indiscipline. So why don’t we deal with the substance of the matter? Fight the indiscipline by nipping it in the bud, the cycle of impunity that has been allowed to go on for some time now.

“During our time at the University, I think we witnessed two clashes so these have been there for years and we keep doing this same thing over and over again. The fact that it is still ongoing is only suggestive of one thing, our approach is not working,” the security analyst explained.

He continued: “I am particularly disturbed over the fact that parents think that the University environment is the safest place a child can be. So if your child is in school you are at peace. But the worrying thing is that the Universities are becoming breeding grounds for thugs and that is disturbing.”

Mr. Sani said Management Councils of Universities have to change the approach to handling students who fall foul of the school regulations adding that the Universities must start dealing with “some of these miscreants as common criminals.”

“So students feel the Institution environment grants them immunity so there is this sense of invincibility but until we address the issue as they should the same way we address criminality outside of the school environment we will still have a lot of them feel protected,” the security analyst stated.

A team of police officers on Thursday August 19, 2022 were deployed to the Kwame Nkrumah University of Science and Technology (KNUST) following a clash between residents of the Continental and the University Halls.

The rampaging students have vandalised several vehicles parked in front of the Continental Hall.

It is unclear what triggered the Thursday night violence.

The Police have currently taken control of the situation and calm has been restored. 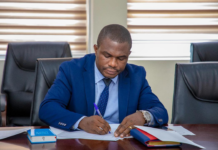 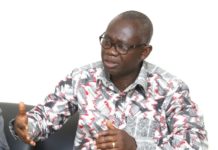