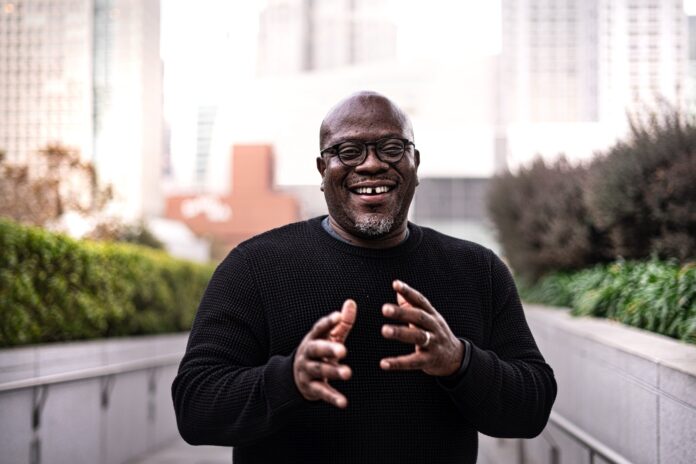 When I founded MFS Africa more than a decade ago, I set a simple measure of success for the business.

To facilitate access for my mom’s honey business in Porto-Novo, Benin, to collect payments from her customers from across the continent – and to make the process as easy as a phone call.

When it comes to Africa and financial empowerment, we must acknowledge that consumers have the same wants and needs as consumers everywhere else in the world. Africans on the continent want to order the latest clothes, and electronics and have them delivered timeously. We can agree that mobile money has done a lot to expand financial inclusion, but more is needed if they’re to seamlessly make purchases outside their countries and the continent. We must enable interoperability between mobile money and cards.

That is, ensuring that merchants are able to accept payments from any consumer, whether they’re using mobile money or a card and whether they’re online or offline. To understand the scale of the opportunity that interoperability represents, it’s worth taking a look at the African retail sector. In a sector worth hundreds of billions of dollars, online retail accounts for just one percent of sales, against a global average of 15%. Interoperability between cards and mobile money has the potential to not just bring that ratio more in line with global standards but to grow the sector as a whole. The appetite, after all, is clearly there.

The COVID 19 pandemic saw African eCommerce sales grow 42% between 2019 and 2020. Imagine what the growth will be like as people are able to buy and sell seamlessly, no matter where they are and what channel they use.

Beyond the mobile money narrative

This focus on interoperability represents a slight shift from the mobile money narrative that’s dominated discourse to date (some might argue that even this narrative has been overly focused on the success of MPesa in Kenya, with people elsewhere on the continent simply seen as unbanked).

In many ways, it’s understandable that so much focus has been put on the mobile money narrative in Africa. Its growth has been nothing short of explosive. According to GSMA’s 2022 State of the Industry Report on Mobile Money, African mobile money transactions grew 39% in 2021 to reach US$701.4 billion, accounting for 70% of the global total. As a result, many of the world’s largest digital merchants – including the likes of Spotify in partnership with dLocal – have started accepting mobile money payments.

By 2025, it’s estimated that some one million young people across Sub-Saharan Africa will have some kind of informal employment in the mobile sector, with many of them working as mobile money agents.  Much of mobile money’s growth has been down to the fact that many Africans – around 57% of people on the continent, approximately 95 million people, do not have a traditional bank account. But for all the acceptance of mobile money, there are still instances where cards are the preferred payment method for consumers and merchants alike.

It’s imperative, therefore, that we change the narrative from one where Africans will never have to adopt cards because of mobile money. Instead, we need to look towards facilitating interoperability between mobile money and cards and promoting adoption at scale.

For the African fintech revolution to reach its true potential, interoperability cannot be confined to the continent. It needs to be completely borderless.

That means that African consumers and businesses alike should be able to make payments to any destination, whether it’s online or offline. For us at MFS Africa, that means connecting mobile money to the rest of the world. Card networks very much appear to be the best way of doing so. It’s something that we’ve been working on for some time too.

In 2019, for example, we concluded an agreement with Visa to connect our MFS Africa HUB to the Visa Network to enable card issuing at scale. It was a slow burn, but with the recent acquisition of US company GTP we’re in a prime position to accelerate interoperability.
We’re not the only ones thinking this way either. The recent launch of the Mpesa Global card with Visa underscores how quickly international players are waking up to the need for interoperability. We are now at the point where the dream of every mobile money user having a card attached to their mobile money accounts is a feasible reality. In order for our continent to achieve the potential of the fintech revolution, mobile money needs to keep evolving and interoperability is key to that. 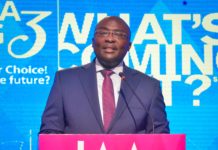 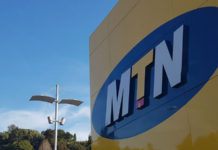 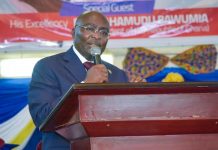