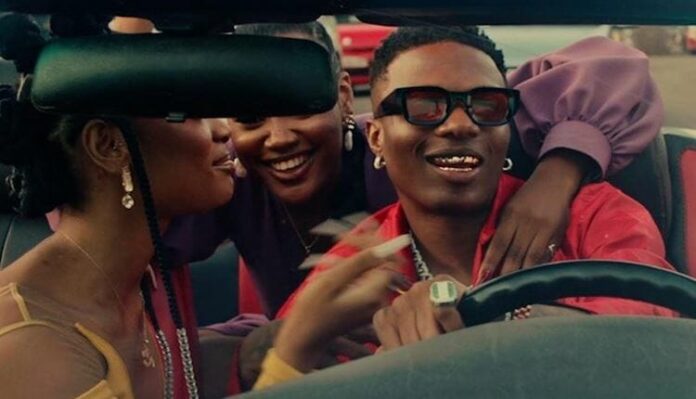 Ace Nigerian singer and songwriter, Ayodeji Ibrahim Balogun known as Wizkid has added another feather to his cap in his stellar music career.

His fourth studio album titled “Made in Lagos” was certified Gold in the United States on Monday, August 29th, 2022.

The Recording Industry Association of America announced the Gold Certification of the album after it sold over 500,000 copies in the United States.

By this feat, Wizkid becomes the first and only African artist to sell above 500,000 album copies in the United States and have his or her album certified ‘Gold’.

The song won the “Best Collaboration Award” at the 2020 BET Awards, also making Wizkid the first ever African artiste (alongside Tems) to win a major BET award category.

The song enjoyed an impressive level of success in the United States, it peaked at number 9 on the Billboard Hot 100.