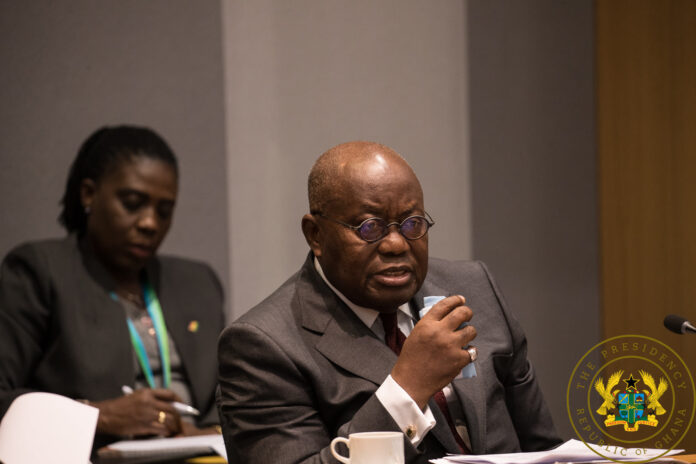 Dean at the University of Cape Coast Business School (UCCBS), Prof John Gatsi says aspects of President Akufo-Addo’s message at the UN in relation to a skewed international financial structure at the disadvantage of developing and emerging economies are not compelling.

His comment comes on the back of President Akufo-Addo’s address at the UN’s 77th General Assembly, accusing framers and players of the international financial market operators of bias against African Countries.

The President argued that barriers are deliberately created to deny Africa the support granted other developing countries during crisis moments.

But speaking on the Morning Starr with Francis Abban Thursday, the UCCBS Dean stated that the International Community is aware of the modus operandi of African leaders and how they do not take governance seriously on the continent.

“In 2000 and 2001 the International market led by the IMF and World Bank granted debt forgiveness and many other packages in terms of managing their debt. As soon as African countries got out of the HIPC initiative they were doing worse than what led them to apply for the HIPC initiative.

“They know how they spend State money to win elections and after that they go back to difficulties. The market is aware that when we borrow we do not show value for the borrowing. We borrow for things that are not necessary,” Prof John Gatsi argued.

The UCCBS Dean also mentioned how most African countries mismanaged COVID-19 funds that were disbursed by the World Bank and the International Monetary Fund including the West African nation.

“The IMF is not satisfied with the way African countries including Ghana spent the COVID money. To the extent that in the Article 4 Registration report in 2021 they demanded Ghana to do COVID-19 expenditure audit,” Prof. Gatsi added. 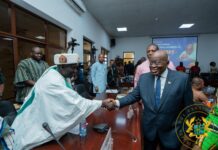 Support me to fight galamsey head-on – Akufo-Addo to chiefs 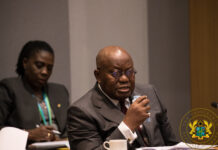 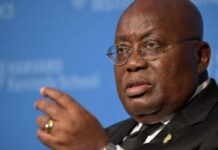