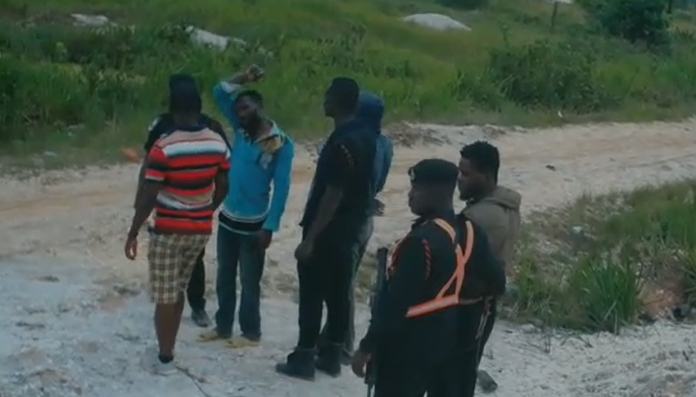 The Upper Denkyira West District Security Council in the Central region in its effort to clamp down on illegal mining in the enclave has arrested three illegal miners along the Offin and Subin rivers.

Changfang machines, water pumping machines, and other mining equipment retrieved from the suspects were all destroyed to discourage other illegal miners from returning to site.

The District Chief Executive for Upper Denkyira West, Mr. Richmond Koduah, who led the operation in an interview with the media said the government is committed to ending the illegal mining menace in the country.

He added that the Assembly will go all out to help the government succeed in its quest to end the illegal activities.

“We found a group of young men engaging in illegal mining activities on the Offin and Subin river respectively and we swiftly proceeded to the area to cause their arrest,” he told newsmen.

Mr. Koduah warned individuals and groups in the illegal mining business to stop the harmful activities saying anyone caught would not be spared.

He also made a passionate appeal to the government to support the District with resources to fight illegal mining. 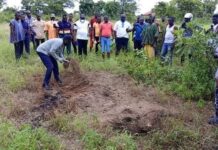 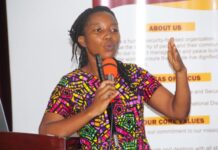