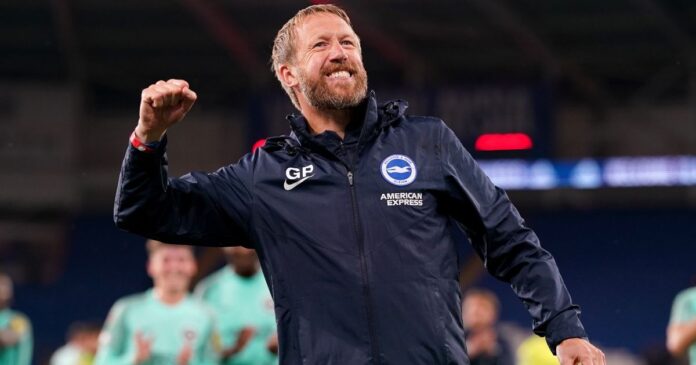 Chelsea have appointed Graham Potter as their new manager following the sacking of Thomas Tuchel.

Potter has left fellow Premier League club Brighton to take up the role and has signed a five-year deal with the Blues.

The 47-year-old said he was “incredibly proud and excited to represent Chelsea”.

Tuchel was sacked on Wednesday in the wake of Chelsea’s 1-0 loss to Dinamo Zagreb in the Champions League and just six games into the new Premier League season.

Chelsea owner Todd Boehly met Potter in central London on Wednesday afternoon for what were described as “positive talks” about the Brighton manager’s future role at Stamford Bridge and the club’s plans to develop the whole football operation.