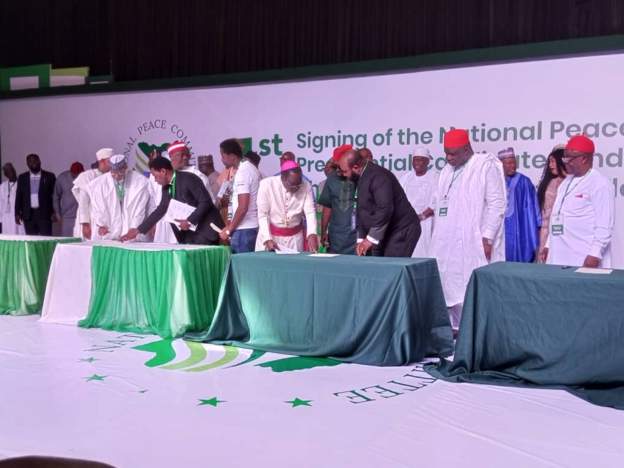 Candidates for next February’s presidential elections in Nigeria have signed an agreement promising to run peaceful campaigns.

They’ve also agreed to respect electoral laws before, during and after the elections to ensure a violence-free process.

Mr. Buhari is serving his second and final term in office and the election will be to choose his successor.

Campaigning for the crucial election in Africa’s largest democracy officially started on Wednesday.

Elections in Nigeria are usually held in a tense atmosphere.

The National Peace Accord initiative was first introduced during the 2015 election season – following post-election violence in 2011 when hundreds of people were killed. 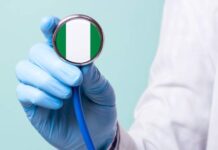