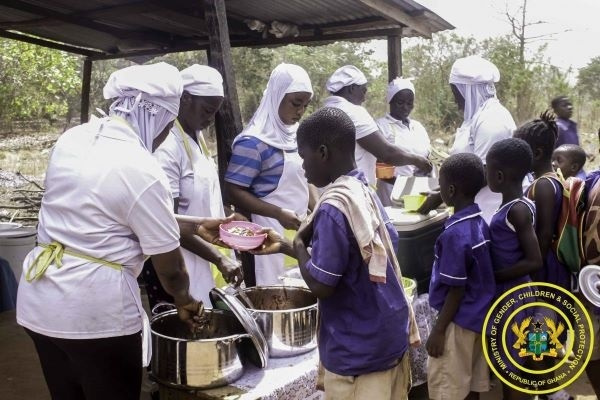 The School Feeding Caterers Association of Ghana has denied media reports of the purported threats of contract termination by members following the demand of payments of arrears owed them.

Speaking on GHOne TV, the Public Relations Officer(PRO) of the Caterers Association, Maame Yaa Duodua Appiah-Korang said the threat claims were new to the leadership of the association.

Reports were rife that members of the Association have started receiving threats of contract termination for demanding payments of arrears owed them.

“We will be engaging our various coordinators on the issues raised and ensure that the issues are addressed,” he said.

He said the Secretariat would ensure that the caterers had a conducive working environment.

Reports from schools in Accra say most caterers have not returned to cook for school children after school reopened because their arrears had still not been paid.