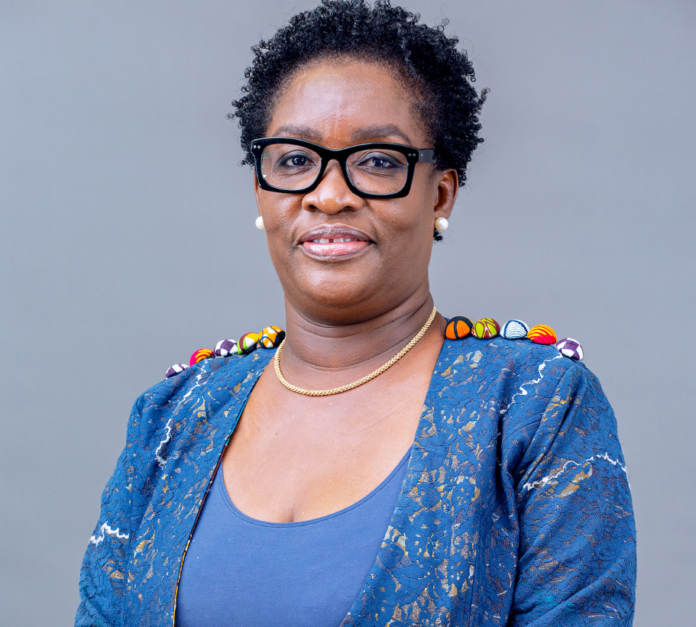 Stanbic Bank Ghana has appointed Mrs. Esi Tawia Addo-Ashong as its Board Chair. Mrs. Addo-Ashong, who joined the Stanbic Bank Board in 2020, takes over from Prof. Ernest Aryeetey who served as Chairman of the Board for 10 years.

Mrs. Addo-Ashong is a Barrister at Law with over three decades of experience in the provision of legal advice and services in Ghana. She is currently the Managing Partner for Ashong Benjamin and Associates, a law firm in Accra. She has participated in some significant mining projects and transactions; advising inter alia on licensing and regulatory issues and drafting and negotiating agreements for the sector. She has done substantial amount of work in developing anti-corruption programs for corporations, which comply with the UK Bribery Act, the FCPA and the Ghanaian laws on corruption.

She began her career in 1989 at Sey and Co. Law Office and moved to Integrity Financial Services in 1994. She later became the Manager for Legal services at Deloitte and Touche and later assumed the role of Managing Director at Dehands services (Company Secretarial wing of Deloitte and Touche). In 2002, she became the Head, Legal and Company Secretary at SIC Company Limited. She moved to Newmont Ghana Gold Limited in 2007 as the Director of Legal and Government Relations. She is also a director on the board of New Horizon Special School.