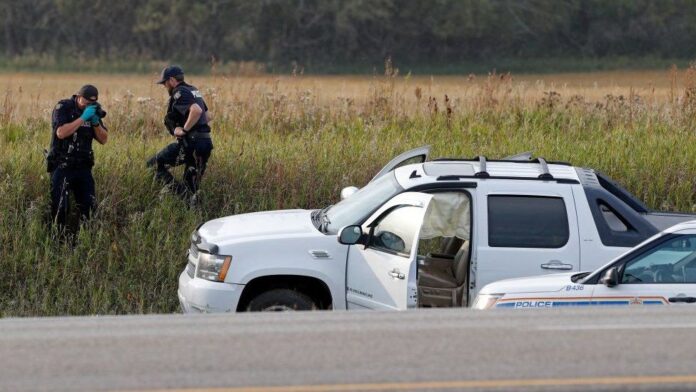 The suspect in a deadly mass stabbing that stunned Canada acted on his own – and his own brother was among the victims, police say.

Myles Sanderson, 32, died after being arrested on a motorway on 7 September.

Ten other people were killed in the attack, including nine from the James Smith Cree Nation, an indigenous community.

The rampage shocked Canada – where mass killings are rare – and many questions remain about the motive and timeline of events.

The killings, which unfolded on 4 September over Canada’s Labour Day weekend, sparked a massive manhunt for the Sanderson brothers.

In a news conference on Thursday, the Saskatchewan Royal Canadian Mounted Police (RCMP) said that “we will never really know why” the incident took place.

Rhonda Blackmore, commander of the Saskatchewan RCMP, said that both brothers were actively dealing drugs in the community on the eve of the attack, 3 September, and had been involved in three violent altercations on the same day. None of these were reported to authorities, she said.

According to Ms Blackmore, both brothers were involved in “the initial planning and preparations” for the killings. For reasons that remain unclear, however, “Damien was killed by Myles Sanderson”.

“We know that to be true,” she said. “And he [Damien] was not involved in these homicides.”

Police did not clarify whether Damien’s death took place before or after the other killings, or whether he was responsible for any of the injuries sustained by the attack’s survivors. 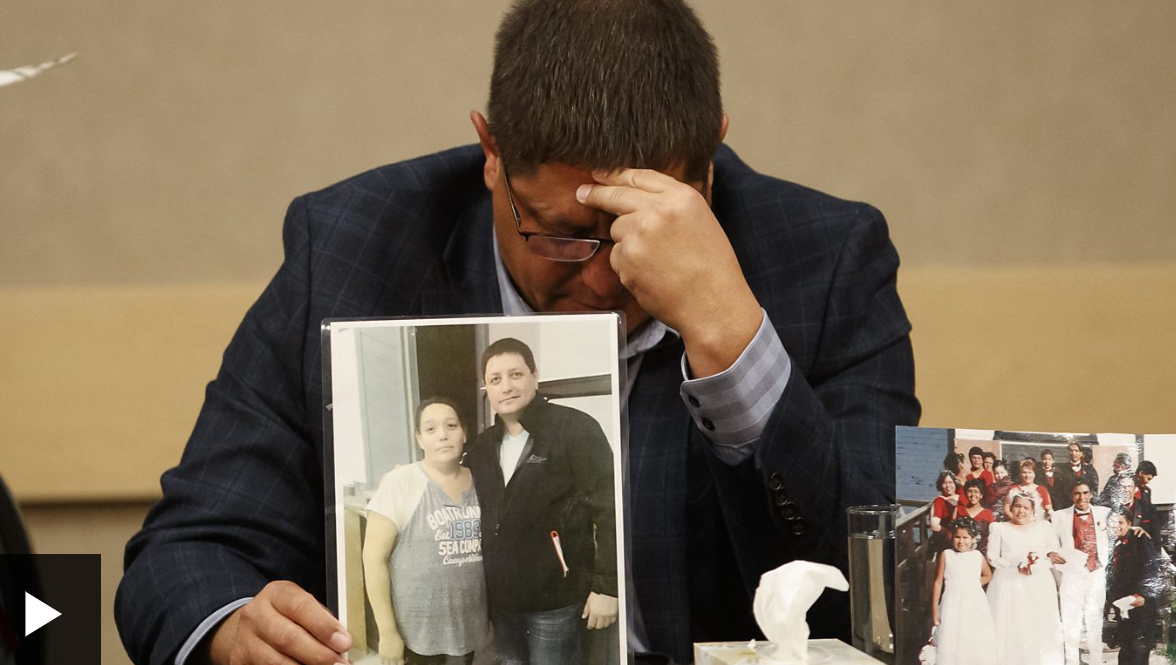 On 3 September, police responded to a call about a vehicle believed to have been stolen by Damien Sanderson on James Smith Cree Nation. At the suggestion of the vehicle’s owner, officers visited a nearby residence where they found the car keys and three men – one of whom, they afterwards learned, was Damien Sanderson.

“We later confirmed that Damien provided a false name to officers – he was in that original residence,” Ms Blackmore said. At the time, she said, police only had a 2014 photograph of him available.

It remains unclear how Myles Sanderson died. He was in police custody at the time. Chief coroner Clive Weighill has said the official cause of death is unlikely to be released until early 2023, after the culmination of two separate inquests.

The remaining mysteries about the killings and police response have prompted Senator Denise Batters to urge the federal government to press the RCMP for answers.

On Thursday, Ms Blackmore said it would be “pure speculation” to respond to questions about whether the killings could have been prevented. 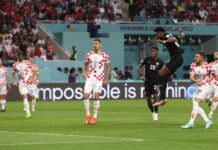 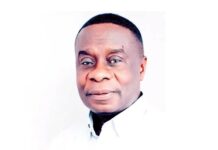 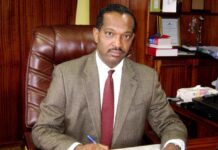