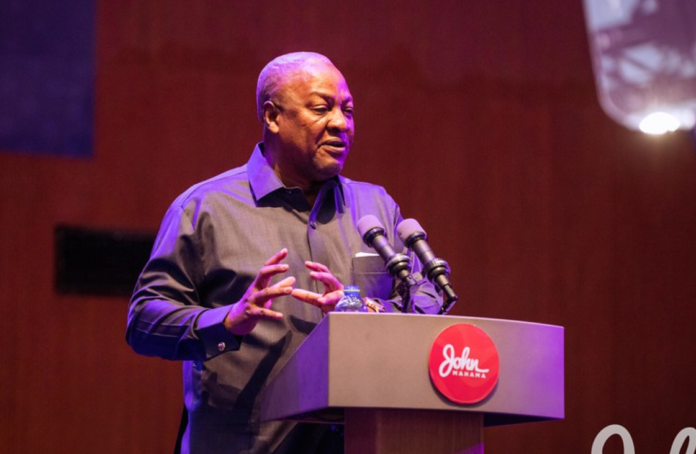 Former President John Mahama during his public lecture on the Ghanaian economy on Thursday at UPSA in Accra, called on President Akufo-Addo to reduce the size of his government saying it’s irresponsible on his part to keep that big-size government.

However, speaking on the Weekly Segment on Starr FM with Francis Abban, the deputy minister for Water Resources and Sanitation says he agrees with the calls by the former President.

“But we have to admit that he had a higher number than this. He had 120 ministers and now he has reduced it to less than 100,” the Member of Parliament for Sisala East reiterated.

The lawmaker also indicated that the public funding of the National Cathedral was inappropriate.

“But for now we need to invest our resources in productive areas that will generate jobs and will bring back the economy to life,” Mr. Issahaku Chinnia added.

His point was in reaction to the former leader’s advice for government to discontinue the public funding of the national cathedral project amid the country’s dire economic situation.

According to Mr. Mahama, the project cannot constitute a top priority of the government at this moment, “warranting further injection of scarce public funds.”

The former President also criticized the non-transparency of the procurements associated with the project. 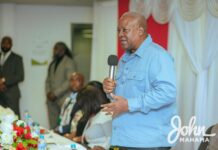 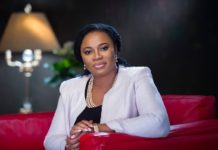