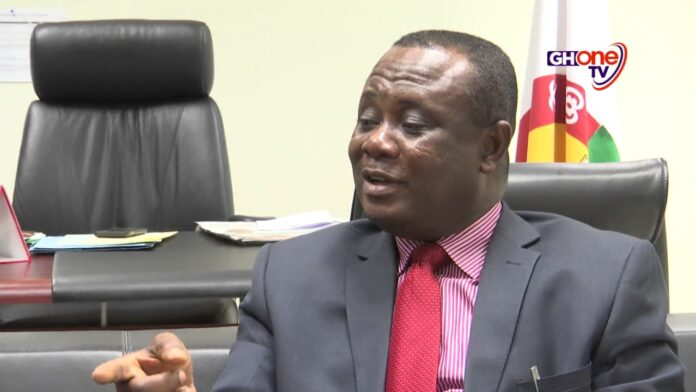 The first Deputy Speaker, Joseph Osei-Owusu has said the government should strengthen regulations in the mining sector to prevent those engaging in it wrongly.

Speaking in an exclusive interview on GHOne TV with Serwaa Amihere, the deputy speaker indicated that the government must not incur cost in an area he is not getting anything from.

According to him, mining per se is not the challenge but mining irresponsibly is the issue, adding that they are not protecting the water bodies.

“Mining has gone on but in a very irresponsible and so regulations should be harder. But the point is that with all the people making the money the government does not even get a portion. So why should the government continue to hire more people and spend it there?

“Already you are overburdened and the people who are destroying the environment are not putting it back. If there is a way you can get some revenue from them that’s fine. But, one, he is stealing and he doesn’t have a license either. No account for anything revenue he gets and yet you are to add to your cost?” the MP quizzed.

He has however absolve the government from the responsibility of creating jobs.

According to him, the government’s responsibility is to create an enabling environment for businesses to strive.

The lawmaker also described as outmoded the expectation from people blaming the responsibility of job creation solely on the government.

“The time that the government took the responsibility for creating jobs is long gone. The government’s position is that I will provide the enabling environment for you to create the job for yourselves.

“So we should stop placing responsibility where you should not. A lot of the time we make people feel that it is the government’s duty to do this and that and people don’t do what they can do for themselves,” he explained.

Mr. Osei-Owusu added that he is leaving politics and therefore can voice out, “I will speak boldly on what matters. If we want to move forward people must take responsibility for their lives.” 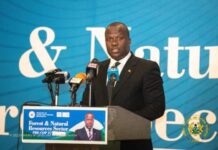