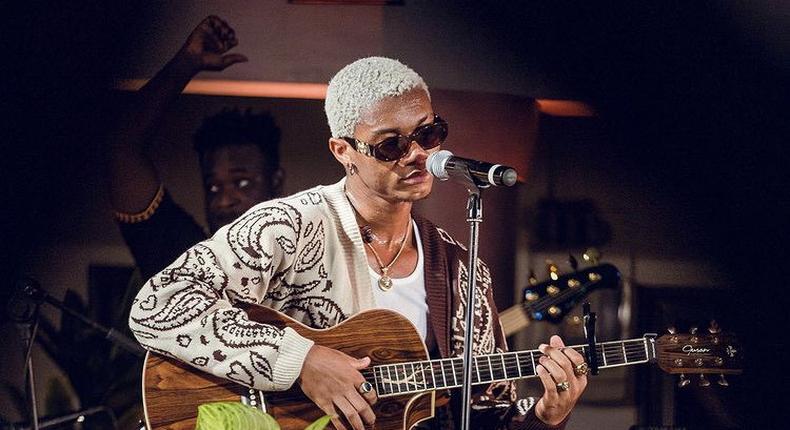 Lynx Music signee, KiDi, has once again lifted the flag of Ghana high.

The internationally recognized artist had two of his songs occupy spots on the Top 10 of the Billboard Top Triller Global Chart.

In the week of October 25, ‘Blessed’ which featured Jamaican dancehall artist Mavado peaked at number two in its third week on the chart. The song previously occupied the seventh spot and moved up by five spots.

On the other hand, his 2021 hit single, Touch It, which became a global anthem made a re-entry into the prestigious chart at number six.

With its highest peak at number 2, the song off his Golden Boy album had previously spent 15 weeks on the chart.

In a post shared on Instagram, Kidi highlighted his achievements and also expressed his appreciation to Billboard.

KiDi is noticeably the only African artiste in the midst of Sam Smith, Cardi B, and Sona Mohapatra among others in the Top 6.

The Top Triller Global chart highlights the biggest songs on Triller by combining the views, engagement and raw total of videos uploaded featuring a particular song.

The ranking is done based on a formula which blends the number of views and engagement videos containing a particular song accrue and also the actual total of videos uploaded featuring each song this formula highlights.

The VGMAs Artiste of the Year, recently released his second extended play (EP) this year, titled ‘4Play’ which is currently performing great on streaming platforms. 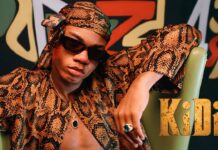 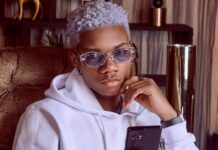