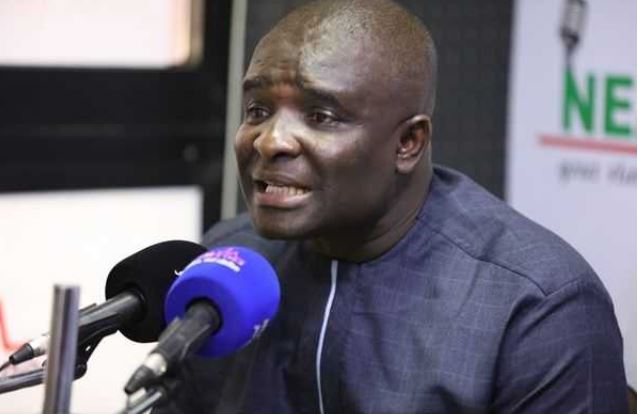 The governing New Patriotic Party(NDC) has dismissed claims by the opposition National Democratic Congress(NDC) that the government is not committed to the fight against illegal mining also known as galamsey.

The party has accused the NDC of rather seeking to kill the momentum that the fight against galamsey is gathering.

The largest opposition party at a press conference in Accra accused President Akufo Addo of superintending over the worst fight against the illegal mining menace and called for the prosecution of NPP bigwigs allegedly engaging in galamsey.

“We demand the immediate prosecution of all government functionaries and NPP officials who have engaged themselves in illegal mining (galamsey) activities such as Charles Bissue, Chairman Wontumi, Andy Owusu, Ekow Awusi, Prof. Frimpong Boateng among others. This will be the first step to redemption and serve as a deterrent to other people within your government and party. You need to send a clear signal to Ghanaians that anyone caught in “galamsey” will be dealt with without fear or favour, regardless of party colours,” the National Communications officer of the Party, Sammy Gyamfi party said at a press conference Thursday.

But Deputy Communications Director of the NPP, Kamaldeen Abdulai in an interview with Starr News said this is a ploy by the NDC to kill the fight against galamsey.

“…First of all who brought to prominence this call for a fight against galamsey? it is the New Patriotic Party and the President. He thought it wise in 2017 to have said our environment is suffering, and our people are destroying the water bodies in the name of illegal mining. There’s a need for all of us to come on board to fight this canker. In fact, the Media Coalition and others all came out to say that this is a call in the right direction.”

He added: “The fact that you have even intended as the President of the Republic of Ghana to fight that nefarious activity head-on, that alone deserves commendation. At the just-ended meeting in Kumasi, he mentioned that and that he has shown his commitment to it.” 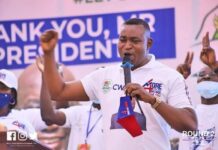 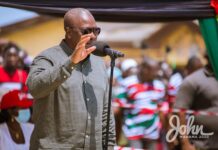 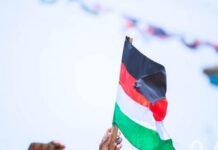