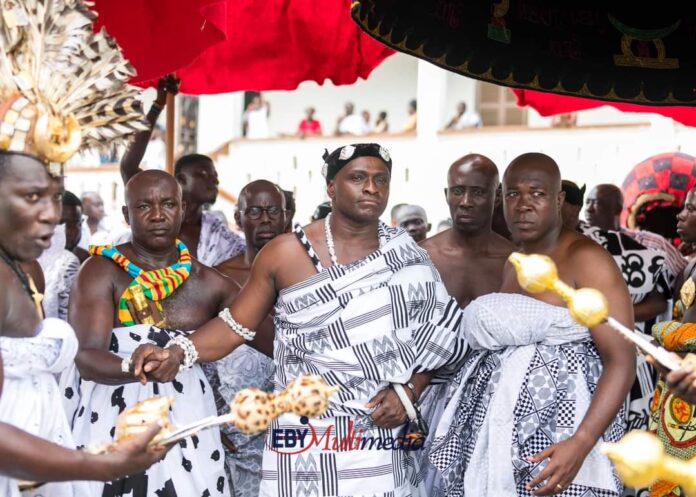 A decision taken by the traditional authority during Akwasidae stated that ” all corpse should not be conveyed from the mortuary before 6:00pm”.

The statement issued by Maxwell Asante , Registrar on behalf of the Omanhene Daasebre Kwaku Boateng III further stated that “no corpse should pass around the Omanhene’s palace at Srodae, Koforidua when taken from mortuary”.

The traditional council also took a decision reducing time for observation of one-week funeral from 6:00 am to 12:00noon instead of 6:00 am to 6:00 pm.

The statement entreated all subjects to comply with the directives to avoid serious sanctions. 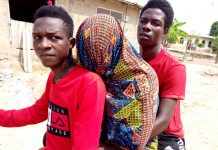 Apau Wawase: The community where corpses are sent to mortuary on motorbikes