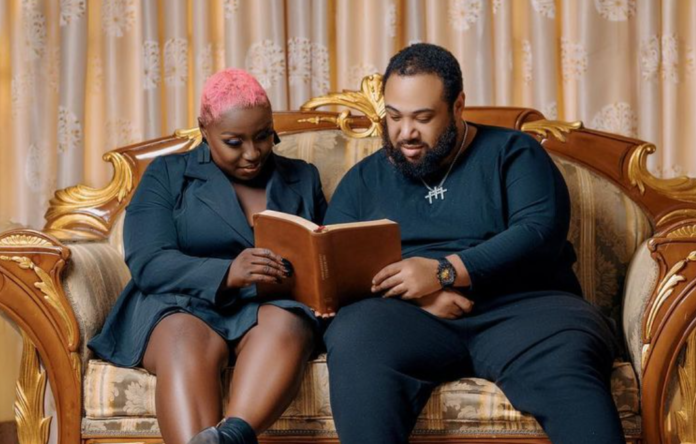 The song, 24 hours after its released, trended at number 5 on YouTube and raked in over 70,000 views.

Don’t Judge Me gained the buzz when fans realised Eno Barony teamed up with the son of Archbishop Duncan Williams of Action Chapel International, Daniel Duncan-Williams for the song.

The duo, growing up in Christian homes, shushed critics that lambasted them for toeing the secular trend in the showbiz fraternity.