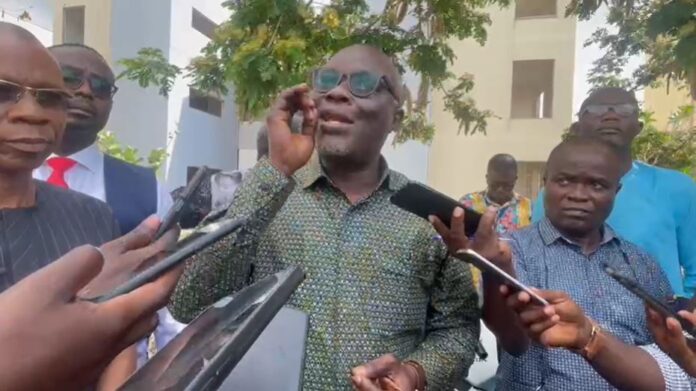 The minority in Parliament has described the Nana Addo administration as a failure over the treatment of the Saglemi affordable housing project.

The project started by the Mahama administration has been left unattended to since 2017.

Former works and housing minister Collins Dauda and others are standing trial for allegedly varying the terms of the contract without recourse to parliament.

Government has now decided to sell off the project to a private developer for completion and onward sale.

Minister for works and housing Francis Asenso Boakye has explained the project is a failure thus the decision to sell it off.

But addressing the media after touring the project site, ranking member for the committee on Works and Housing, Vincent Oppong argued contrary to the sector minister’s assertion that the project is a failure.

He claimed the Nana Addo administration has rather failed Ghanaians by allowing such an investment to go to waste while thieves strip the houses of all fittings worth millions of Ghana cedis.

“They refer to this project as a failed project. And the minority we don’t believe that this is a project that’s failed rather we’ve had a failed government that decided not to continue with the project that was bequeathed to them,” he said. 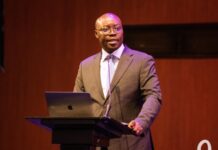