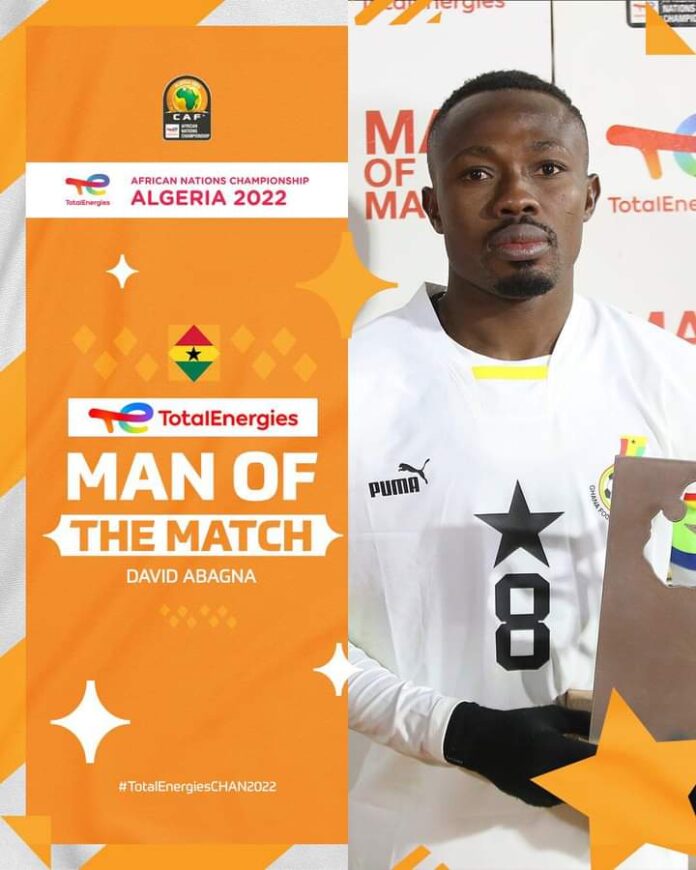 The Black Galaxies of Ghana beat Sudan 2-1 in their second group game at the Mohamed Hamlaoui Stadium in Constantine. Coach Annor Walker made four changes to the team that lost to Madagascar with Simba Sylvester,Kofi Kordzi,Jonah Attuquaye and Augustine Agyapong coming into the starting eleven.The Black Galaxies were missing the services of creative playmaker and captain Gladson Awako who picked up a knock in the first game of the tournament. Ghana started the game on the front foot but lacked cutting edge especially as they were guilty of missing a number of clear cut opportunities. Sudan grew into the game and took the lead through Al Gozoli Noohin in the 31st minute finishing off a fine team move by the Sudanese. The Black Galaxies however found an equalizer right before half time as Konadu Yiadom bundled the ball home after a scramble in the box. The Black Galaxies started the second half on the front foot as they ended the first half and were awarded a penalty as Daniel Afriyie Barnieh was tripped inside the 18 yard box.The Hearts of Oak forward who is set to join FC Zurich after the tournament calmly converted to give Ghana the lead. Banieh was denied a brace by the Video Assistant Referee as he was adjuged to be offside after heading in what would have been his second goal of the game. Both teams had clear cut chances but both teams were unable to convert their chances. Afriyie Barnieh’s night ended on a sad note as he was shown a red card for a nasty challenge on a Sudanese player. Despite being reduced to ten men ot was Ghana who sealed all three points after Hearts of Oak midfielder Seidu Suraj finished off Ghana’s last chance of the game to boost Ghana’s chances of qualifying to the next stage of the competition.The Black Galaxies must now wait for the result of the last game of Group C between Madagascar and Sudan to confirm their progression to the next stage of the competition.