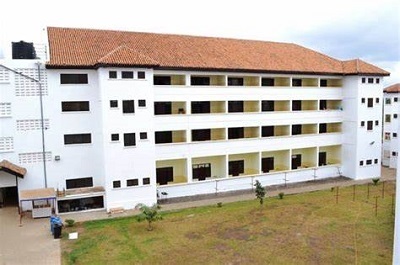 A member of the Old Vandals Association of Commonwealth Hall, Bernard Oduro Takyi has called on the National Investigation Bureau (NIB) and the Economic and Organized Crime Office (EOCO) to investigate owners of hostels around the University of Ghana (UG).

His call comes after the University of Ghana issued a directive on students’ residence arrangements, beginning the 2022/23 academic year.

According to the UG Registrar, all continuing students of Commonwealth Hall and male students of Mensah Sarbah Hall will not return to their rooms.

However, continuing female students of Mensah Sarbah Hall and students with special needs in both halls will not be affected by the directive.

Commenting on the issue on the Morning Starr with Francis Abban, the former Commonwealth President, Mr. Oduro Takyi alleged that the move by the University is pushing students to rent the hostels around the institution.

“90 percent of the hostels around the University of Ghana are owned by University Officials. I am calling on the National Investigation Bureau and Economic and Organized Crime Office to investigate and know those behind the hostels,” he added.

He further stated that “we are protecting the rights of the poor people,” adding that education is a right and not a privilege. 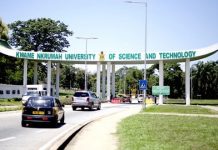 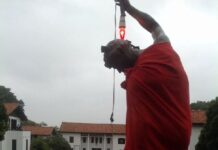 Commonwealth Hall dissociates itself from clashes on UG campus