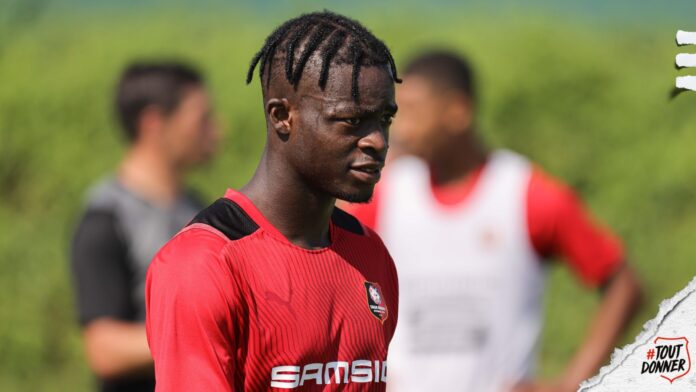 Ghanaian international Kamaldeen Sulemanah is set to leave French side Rennes this January.

According to transfer expert Fabrizio Romano, the winger is staring interest from Bournemouth, Everton and some Bundesliga sides.

The player is reported to be making the move in search of regular playing time. Kamaldeen has seen very little play time this season. The Ghanaian has started only two of the 13 games he has been involved in for the French side.

Kamaldeen who was the fastest player at the World Cup has scored only one goal this season. Sulemana is one of the promising youngsters in Europe’s top leagues.