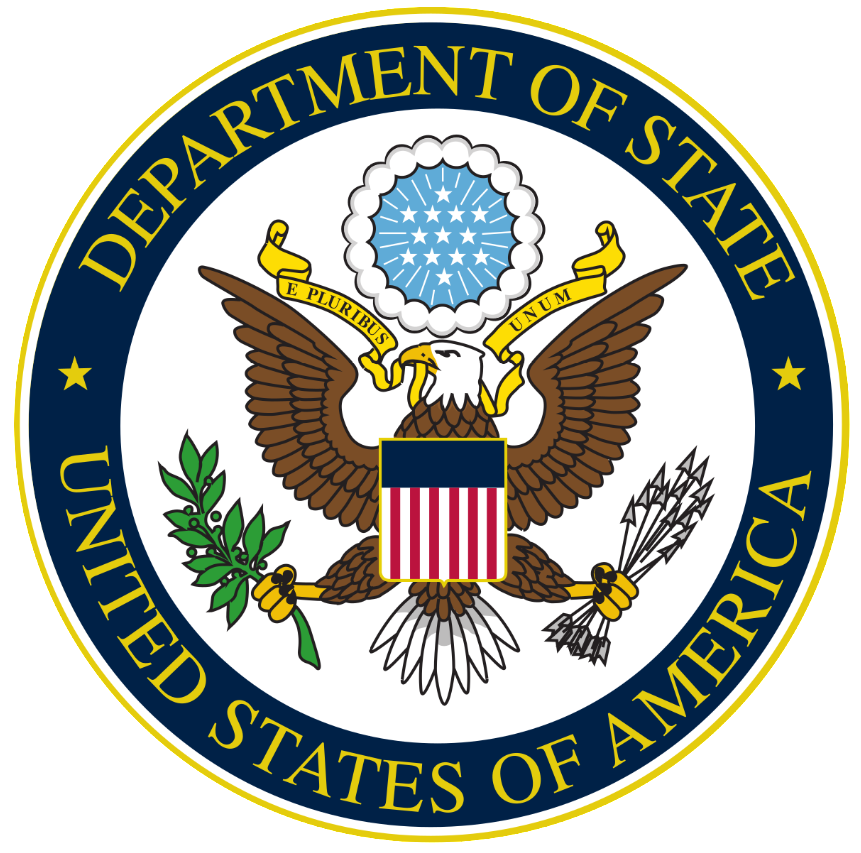 “Somalia has the longest coastline in continental Africa and rich marine resources,” said Ambassador André at the inaugural event.

“To protect the interests of the Somali people in the sustainable development of those resources, the government of Somalia, coordinating between multiple ministries at federal and state levels, requires the means to surveil, to monitor, and to enforce the law in its territorial waters.  This training center will contribute to the Somali government’s effectiveness at carrying out that important responsibility.”

The U.S. Government’s State Department Bureau of International Narcotics and Law Enforcement Affairs (INL) funded the construction of the facility through the United Nations Office Drugs and Crimes – Global Maritime Crime Program (UNODC GMPC).  With cooperation from the Ministry of Internal Security, the Somali Police Force, and the Department of Coast Guard/Mogadishu Maritime Police Unit, as well as other partners including INTERPOL and the Halo Trust, the new facility will support training in a secure area that can be jointly accessed by all levels of government law enforcement and international partners offering training support.

The United States has provided more than $3 million to support Somali-led maritime capacity building programs that develop the capacity of security and justice partners in Somalia.

Distributed by APO Group on behalf of U.S. Embassy in Somalia.