Lily, the company behind an autonomous camera drone that had amassed $34m (£27m) in pre-orders, has announced that it is shutting down.

In an email to customers the start-up said it had failed to raise additional funds to start production of the drone.

It promised to reimburse all pre-order customers within the next 60 days.

The waterproof drone was to be one of the first “throw-and-shoot” cameras that could track users and capture footage of them for up to 20 minutes.

“We have been racing against a clock of ever-diminishing funds,” wrote the company’s co-founders, Henry Bradlow and Antoine Balaresque, to customers.

“Over the past few months, we have tried to secure financing in order to unlock our manufacturing line and ship our first units – but have been unable to do this.

“As a result, we are deeply saddened to say that we are planning to wind down the company and offer refunds to customers.”

In a promotional video launch in May 2015, the camera drone was shown being thrown in the air and following snowboarders and kayakers via a waterproof device worn around the wrist.

It was watched more than 12 million times.

The drone was launched with a pre-order price of $499, and some 60,000 customers are believed to have signed up.

It was scheduled to ship in February 2016, but that was later delayed until the summer and then again to early 2017.

During that time, similar follow-me drones from Chinese companies DJI, Zero Zero Robotics and Yuneec have hit the market. 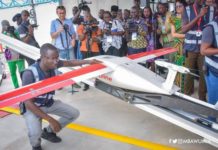 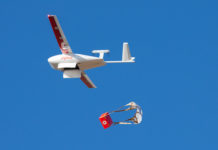 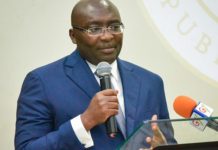