The Member of Parliament for North Tongu, Samuel Okudzeto Ablakwa, has bemoaned the dismissive nature of Yaw Osafo Marfo, Senior minister-designate during his vetting Friday.

Osafo Marfo answering a question from the former deputy education minister regarding the Chinese New Techniques Construction Investment Company (CNTCI), the International Finance Corporation loans and the McMillan Text Book printing saga, dismissed the latter as infantile stating that: “I think you were too young at the time to read the matter.”

He had since withdrew the statement and apologized at the behest of the Chairman of the Appointments Committee, Joe Osei Owusu.

“I withdraw that statement with apology,” he said.

But speaking Monday on Accra-based Radio Gold, the North Tongu lawmaker berated the senior minister-designate for his show of arrogance at his vetting.

He said the former finance minister’s entire attitude during the vetting was wrong.

“Honourable Osafo Marfo clearly if you look at how cheeky he was at times and how he sought to be just flippant, be abrasive and dismissive…clearly that kind of approach doesn’t help,” he said.

He continued that Ghanaians expect their functionaries to be “very humble, down to earth and I don’t think that the Honourable Osafo Marfo cut that fit in the way he conducted himself when he appeared before us.” 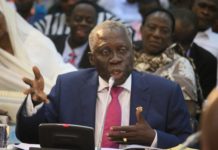 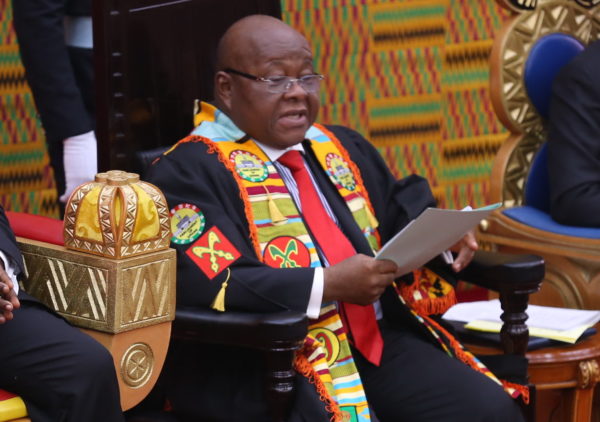 We’re coming for you – Osafo-Marfo to ‘corrupt’ officials