The National Service Secretariat says the increase in the allowance of service personnel by about 60% during the erstwhile Mahama administration was not captured in government’s November supplementary budget thus it cannot be effected.

The secretariat, however, said that it cannot effect the increment because it wasn’t captured in the government’s supplementary budget of November.

“Management, however, notes with concern the various interpretations being given to the issue without ascertaining from the secretariat the facts of the matter. We wish to debunk the widespread speculations that the new administration has decided not to approve the increment of personnel allowances are false and must be disregarded by the national service personnel and the general public,” a statement issued by the secretariat said Thursday.

“The said increment which was announced on 14th December 2016, were not captured by the November, 2016 supplementary budget,” it added.

National service personnel across the country earlier this week threatened to demonstrate alleging that they suspect the new government intends to disregard the increment.

But the secretariat in their Thursday statement said the allegation was false and that it was working with the new government to ensure the increment is effected as soon as possible. 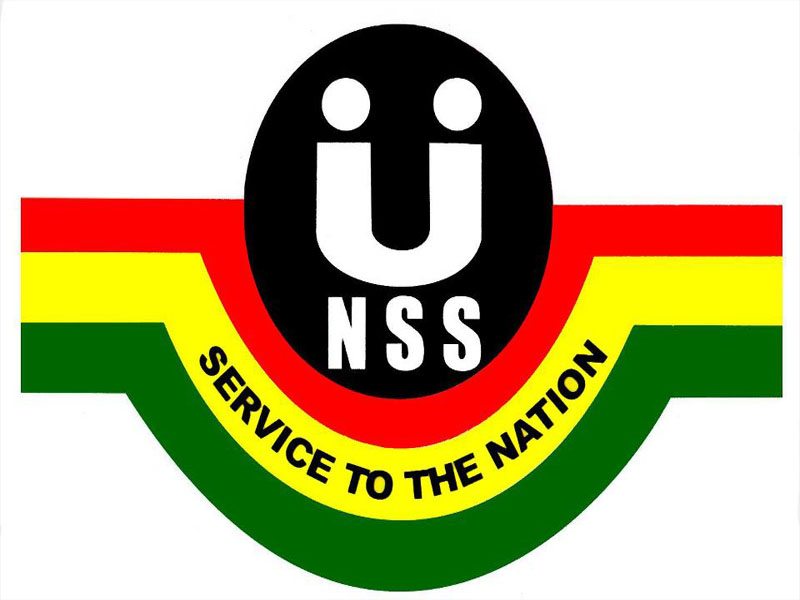