A statement issued by the Public Relations Officer of the Federation,  Ken Odeng Adade on Wednesday, March 15, 2017 reads:

“It is our believe that  Nunoo Mensah will bring his rich experience in sports administration to bear on the operations of the GOC in order to growth and development Ghana Sports,” the statement added.

Nunoo Mensah, a former College Senior Prefect of St. Augustine’s College is also an Executive Board Member of the Weightlifting Federation of Africa [WFA]. 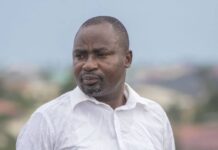 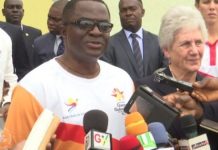