Only students who pass their examination will have the opportunity to enjoy the government’s Free SHS policy in September, the Education Minister has revealed.

According to Mathew Opoku Prempeh, students who fail at the basic education level will not benefit from the policy as government readies to roll it out.

The Free SHS policy was a major campaign promise of the Akufo-Addo-led NPP  in the 2016 polls. The government had given the indication that every Ghanaian student at the secondary level will benefit from the Policy.

But speaking to Morning Starr host Francis Abban, the Manhyia MP, who failed to mention what will constitute a pass mark for students, noted that the policy will be merit-based and not wholesale for students.

“Since people want to benefit, they will employ their children to study very hard to pass the exams, because there is still a pass there. It is not how the free will be to enjoy, but you have to pass an exam and indeed to study, so let’s get that one done first.

“If you fail an exam how can you benefit from something free; I am surprised. Even now it’s not everyone that gets the chance to go in even with what they pay because if you fail, you fail. How can somebody who has failed progress. Even when COCOBOD is giving scholarships, don’t you have to pass to benefit, for those whose children don’t pass, do they get scholarships?” he said.

Meanwhile, the minister also revealed that the government will explore other creative means to fund the policy since they believe education is key for the development of the country’s human resource. 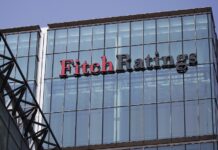 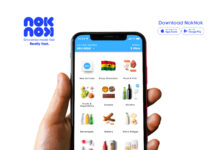 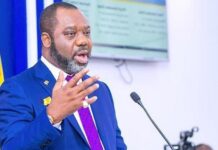