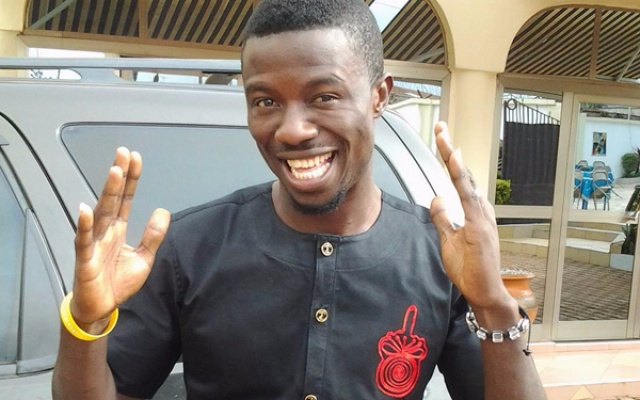 Kumawood actor, Kwaku Manu, has been granted bail after his arrest by the Ejisu-Juaben Police in the Ashanti Region.

Some members of the Film Producers Association of Ghana (FIPAG)  which include: CEO of Miracle Films, Mr Samuel Nyamekye; James Agyemang, Charles K. Bentum, among others  sought bail for him.

Outside the Ejisu police station where he was detained, a huge crowd  mobbed and hailed praises on Kwaku Manu when he was finally granted bail.

Speaking to the media after his release, Kwaku Manu spoke against abuse of power by the police and called on the authorities to keep police officers in check.

He was apprehended on Thursday, 26 April 2018, at the Ejisu market while promoting a new product called Drop Fruit drink in the market in the company of some actors.

The actor, according to reports, was approached and questioned by the Police over the level of noise which accompanied their activities and asked for their permit, which they provided.

However, one  of the police officers  returned and asked them to park their Kia truck with registration number AS 9359 – 13 properly, since according to the policeman, they had parked on the wrong side of the road, Kwaku Manu then retorted: “What should we do again?”, since in his view, they had parked far from the road.

Kwaku Manu was then asked to follow the police officer to the police station after which he was arrested and put in cells.

According to a fellow actor Nana Agyemang who was with Kwaku Manu,  the police personnel allegedly assaulted Kwaku Manu and the actor’s face got swollen with some bruises on his neck. 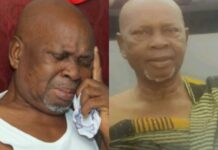 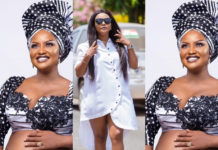 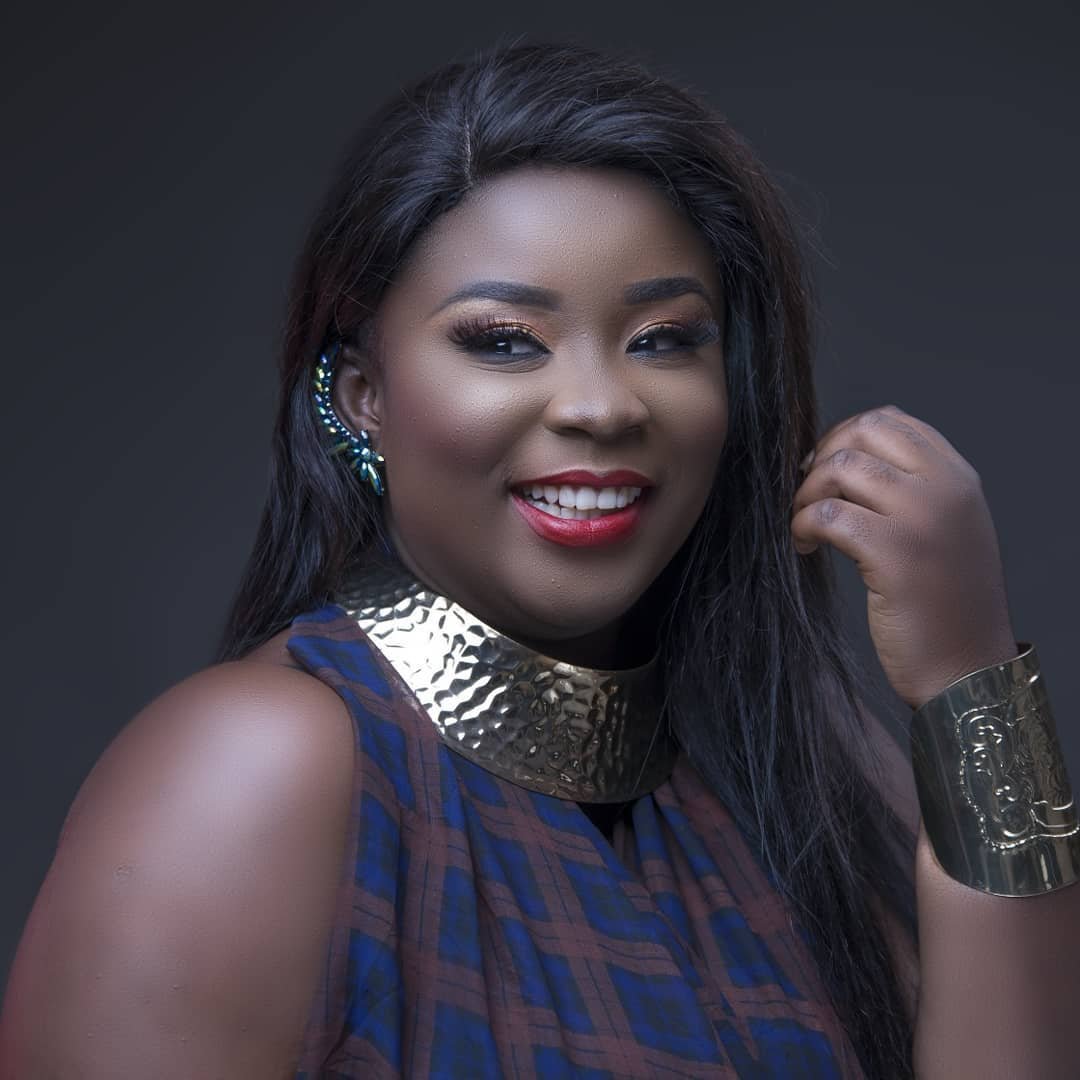