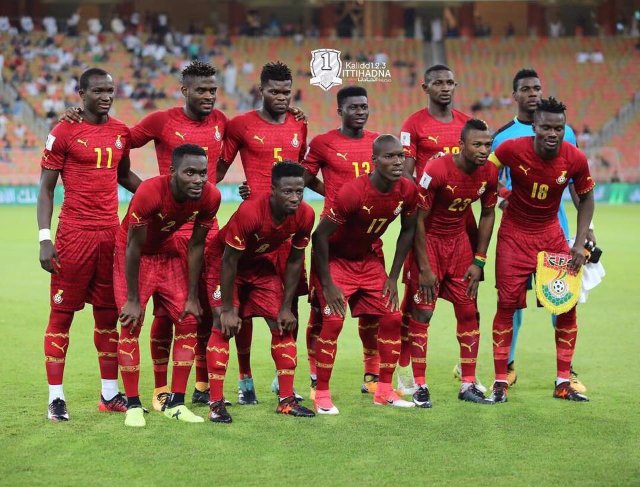 The Black Stars of Ghana moved two places up in the FIFA Ranking released on Thursday by Coca Cola under a new formula.

Ghana’s senior national team  moved up two places up to fourth place in the Africa rankings despite failing to play at the 2018 FIFA World Cup finals.

France top the world rankings while Belgium ranks second and Brazil, who dropped one position, are third.

In other highlights from the August rankings, Russia made the biggest move after climbing 21 positions to place 49th in the world rankings, while Egypt dropped the most, after losing 20 positions.

The new formula, which was approved by the FIFA Council in June after a lengthy period of testing, relies on adding/subtracting points won or lost for a game to/from the previous point totals rather than averaging game points over a given time period as in the previous version of the Ranking.

The changes, of which there are several, include the fact that inactive teams now preserve their point totals, with no devaluation of older games.

Points are dropped, however, from losing or drawing against weaker opposition, with the only exception to this rule matches in knockout rounds of major competitions such as the FIFA World Cup. 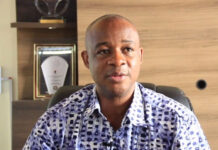 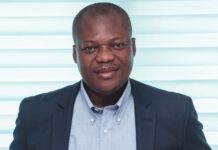