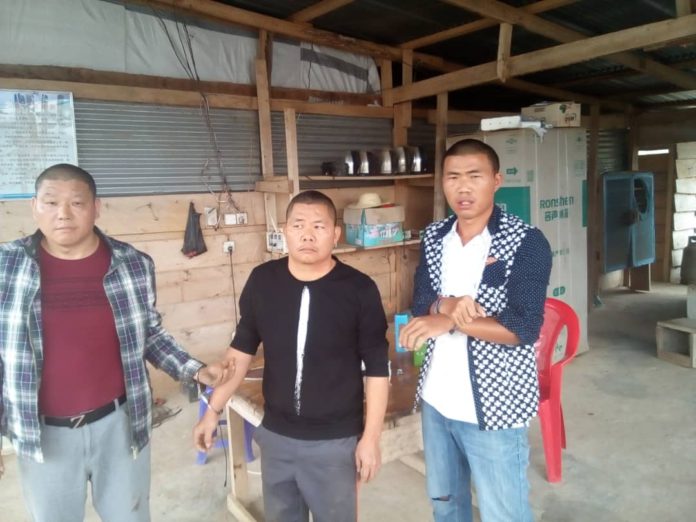 Seven Chinese nationals involved in illegal mining in Ghana have been arrested by the monitoring team of the Inter- MinisterialCommittee on Illegal Mining (IMCIM).

Including one female, they were arrested on Friday in the Upper Denkyira West District of the Central Region and Nkasim near Goaso in the Ahafo Region in two separate operations.

Three Ghanaians who were supporting their operations have also been arrested.

The operation led by the head of taskforce, Mr Francis Assibi Abu, also seized a number of equipment after more than three hours haunt for them. 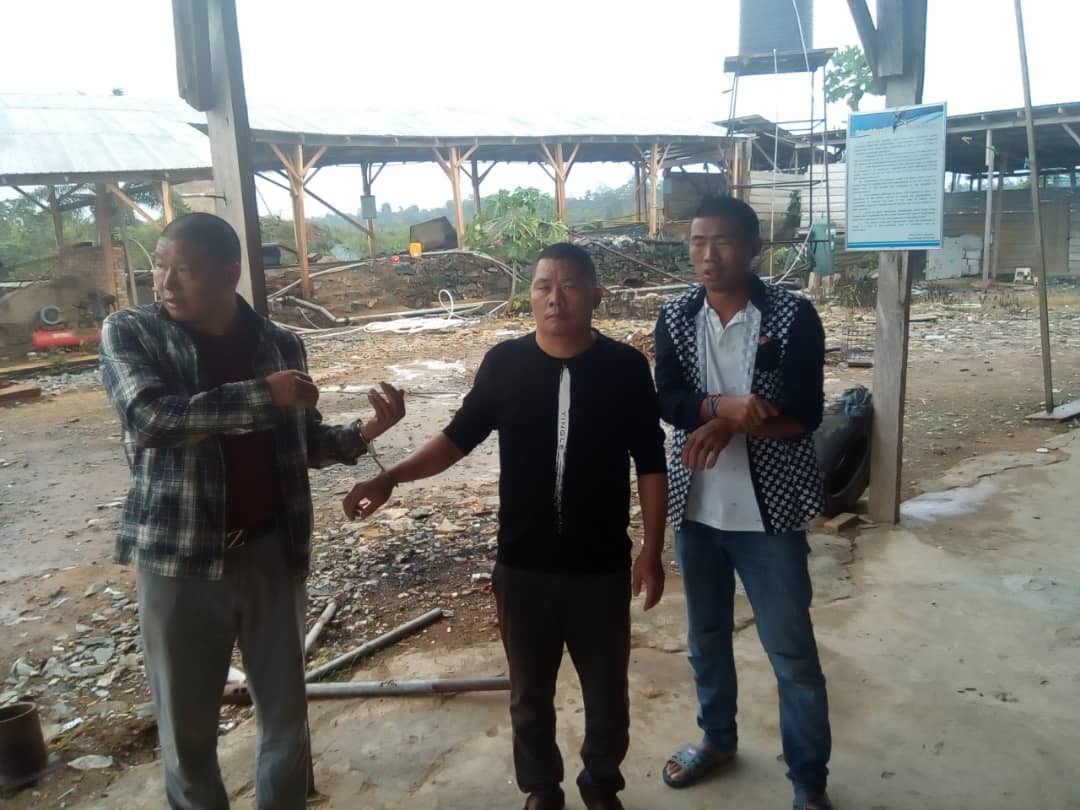 They have since been handed over to the Obuasi Police Command in the Ashanti region for action.

They are to be processed and sent to the Immigration headquarters in Accra for further action.

Mr Assibi Abu, explained that the operation followed a tip off by some residents.

The Chinese were mining between Mfantseman-Takyikrom in the Upper Denkyira West District and at Hwidiem-Nkasim in the Ahafo region respectively.

He said his team had to mobilise themselves quickly to clamp them down.

Mr Assibi Abu urged the public to volunteer information to help weed such characters from the system. 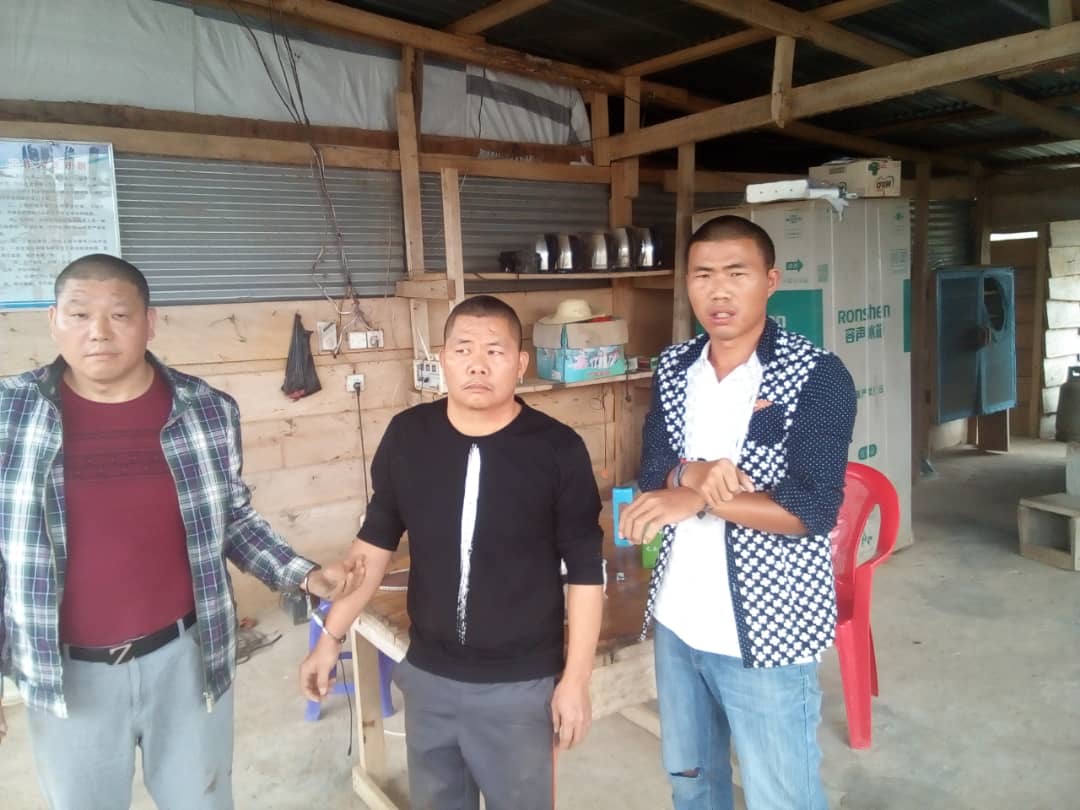 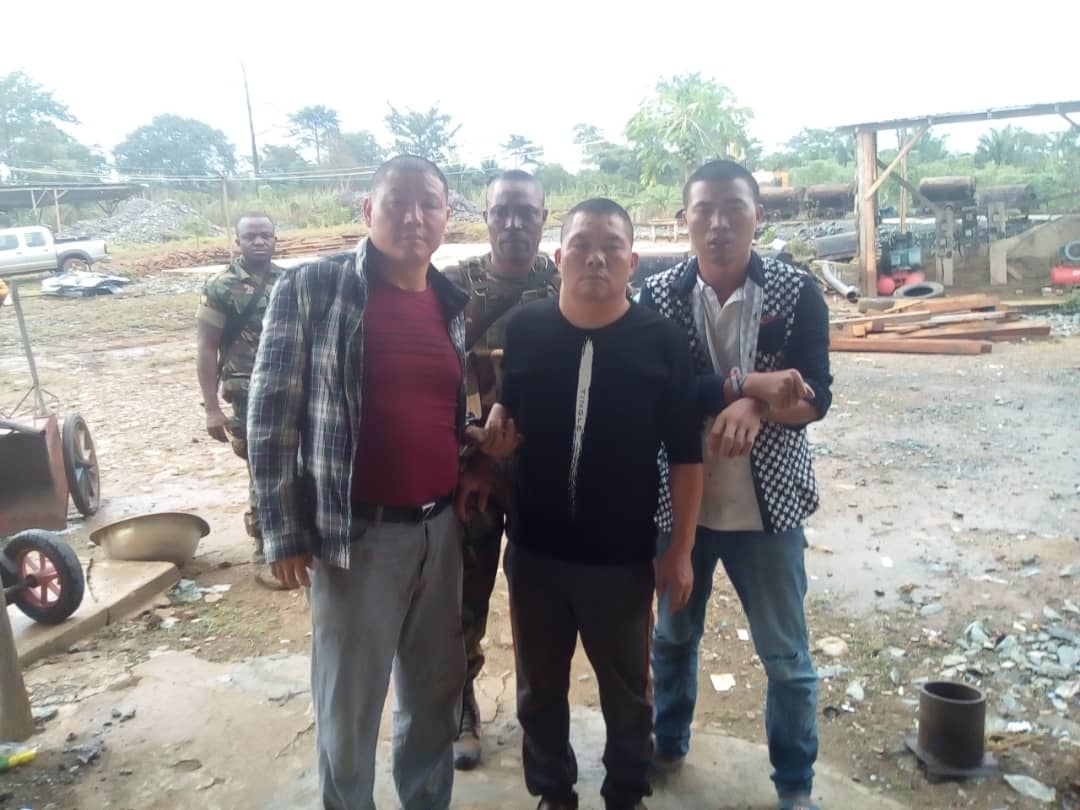 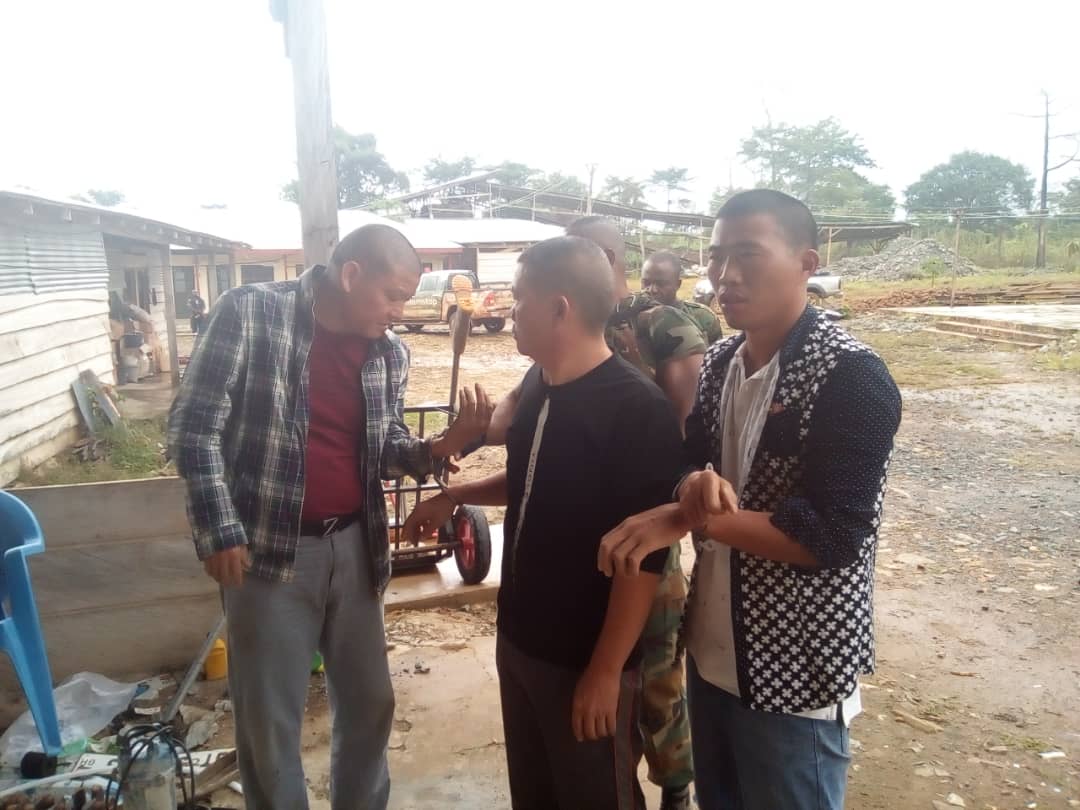 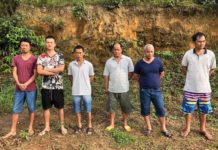 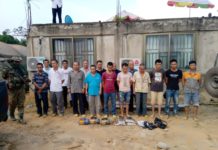 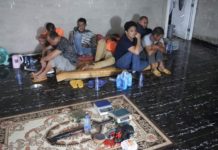