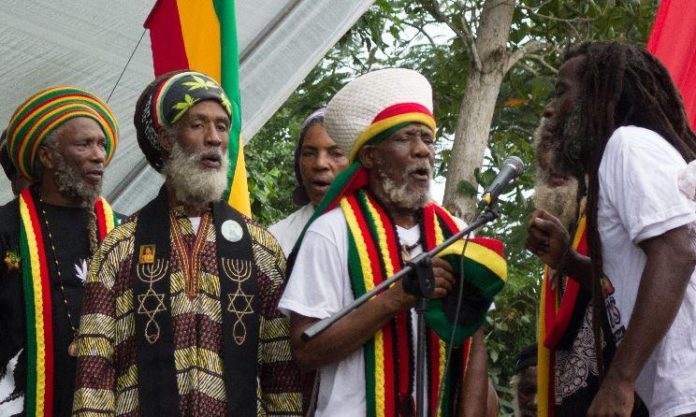 The Rastafari Council, Ghana, the umbrella body of members of the Rastafari Faith is calling for the removal  of the Western Regional Director of the Driver and Vehicle Licensing Authority (D.V.L.A) Emmanuel Narh from office.

According to the council, Mr. Narh is not fit to hold the office because discriminates against Rastafarians.

The DVLA officer was heard on a radio discussion in Takoradi saying that the office does not give license to just any Rastafarian.

The Council says the claim by the Western Regional DVLA head is an affront on Article 21 (c) of Ghana’s 1992 Constitution that guarantees the rights and liberties of all Ghanaians devoid of religion.

“The Western Regional DVLA head by his pronouncements shows how bigoted he is to members of the Rastafari Faith. On what basis can one deny granting of a drivers’ license to a Ghanaian on the basis of religion? One must also be educated that not all who wear locks are members of the Rastafari Faith that is a belief system that the 1992 Constitution guarantees under the Freedom of religion in Article 21 (c),” the council said in a statement.

On the same programme , Ben Kwasi Ansah, a Ghana Private Road Transport official in Takoradi is also on record to have made insulting remarks about the Rastafari Faith.

“The Rastafari Council is calling on the likes Emmanuel Narh. And Ben Kwesi Ansah to exert their energies to rid the roads of rickety vehicles and alcoholic drivers as well as substance abusers like tramadol rather than be myopic and bigoted at members of the Rastafari Faith. If the said Western Regional DVLA head is not removed from office , the Rastafari Council will petition the Commission For Human Rights and Administrative Justice (CHRAJ) to uphold the dignity and rights of its members,” the statement added.