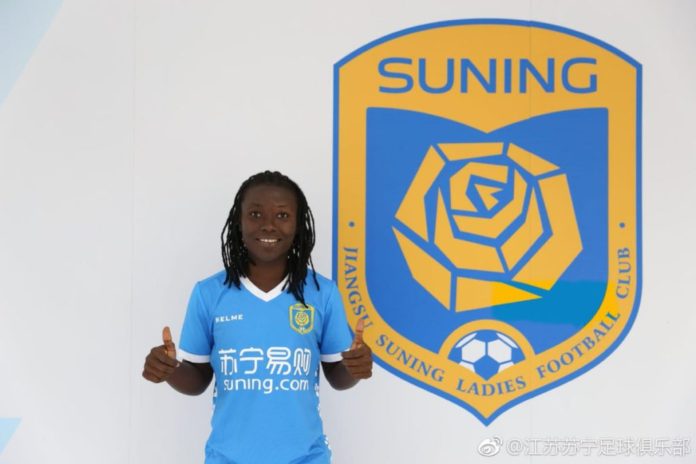 The skillful midfielder parted ways with USA side Seattle Reign in February paving way for her move to the Asian nation.

The 26-year old becomes the fourth African player to move to the Chinese Women’s Super League in 2019.

Addo was named in the Best XI of the 2018 Women’s AFCON despite exiting the group stage. 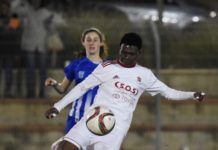 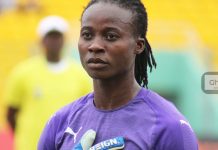 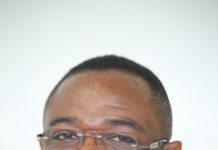