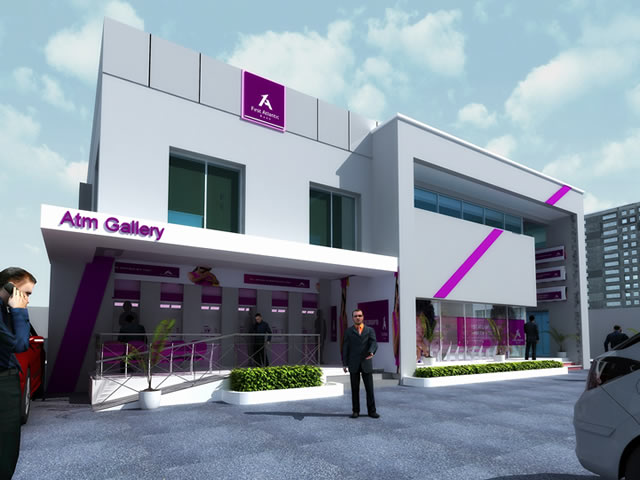 Just three months into the new dispensation for Ghana’s universal banking industry, First Atlantic Bank has shown the potential created by the restructuring done by Bank of Ghana over the past one and a half years. First Atlantic Bank has the target of becoming one of the top five banks in Ghana’s fiercely competitive commercial banking arena, but that many industry pundits believed this could only be achieved over the long term.

The first quarter of 2019 financial statements now being released by banks in Ghana will now force a rethink by banking industry analysts. First Atlantic Bank is providing a lesson in how to win the confidence of the banking public in how to conduct oneself so as to become a preferred option for both financial intermediation and consummation of financial transactions.

This is translating into phenomenal growth for the bank.

Most importantly, First Atlantic Bank is far more financially solid than it has ever been before and indeed its financial muscle matches the biggest available to institutions and households in Ghana.   Following its merger with Energy Commercial Bank at the turn of the year, First Atlantic Bank now has GHc409 million in core stated capital which is comfortably more than the GHc 400 million statutory minimum now in force.

This has been funded in part by a 19% increase in deposits over the 12 month period to end of March 2019, to GHc1.6 billion, which reflects the confidence its customers have its financial solidity as well as the sheer customer focus of all its activities.

That confidence is being repaid in other ways too, most particularly the bank’s commitment to providing financial support for its customers. By the end of the first quarter of 2019, First Atlantic Bank had outstanding loans and advances with its customers to the tune of GHc546 million this being up 58% on the size of the loan book one year earlier.

Bigger business volumes are translating into bigger profitability, and crucially, First Atlantic Bank is throwing its rewards back into its activities, especially the expansion and strengthening of its product and service distribution channels. The bank’s profit before tax for the first quarter of 2019, was GHc10.2 million, up 76% on the pre-tax profit for the corresponding period of 2018. This was achieved on operating income of GHc58.9 million up from GHc42.9 million generated during the first quarter of last year.

Importantly, net interest income grew by 56% to GHc33 million, the reward for lower cost of funding, which in turn resulted from prudent financial management and rising confidence by an increasingly discerning banking public. Its appreciation of the sheer quality of First Atlantic Bank product and service delivery is illuminated by the 20 % increase in the bank’s income from commissions and fees which rose to GHc26 million for the first quarter of2019, up from GHc21.7 million over the corresponding period of 2018.

The key to First Atlantic Bank’s superior service quality lies with its excellent distribution channels, the result of a deep understanding of the customer and the economic operating environment, backed by heavy investment in delivery channels.

First Atlantic Bank now has 41 branches spread across six regions nationwide. Even more importantly, the bank has heavily enhanced its digital banking platform and it now offers seamless, and completely secure internet banking including mobile foreign currency transactions. The bank currently runs 65 ATMs and is the forefront of facilitation of e-commerce too, having deployed 260 point of sales devices so far.

All this points to a bank that has equipped itself to thrive in banking industry. Indeed, First Atlantic Bank is moving faster towards its ambition of ranking among the top five banks in Ghana. 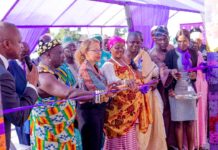