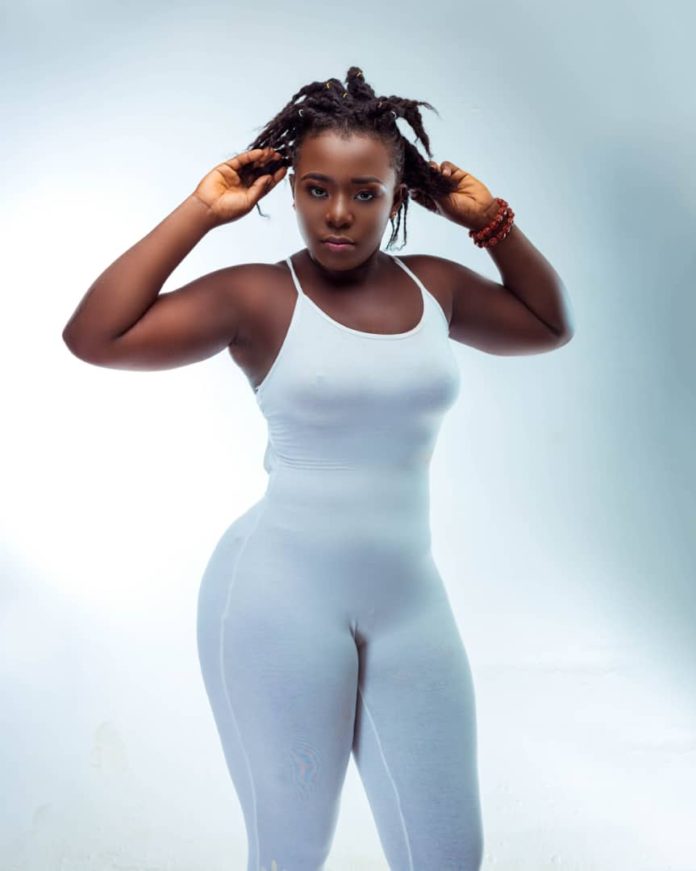 One of Ghana’s upcoming crowd pullers and thrilling Songstress, Perpetual Ohemaa Nyarko Mensah,  known in the music industry as ‘Pepsy’ is set to release her maiden track ‘Me Ma Wo’ which literally means ‘I won’t give You’ by the close of year.

The song which is under the EP album is widely played in the Wassa and Western Region’s radio stations such as Pure FM 95.3, Space FM, Empire FM, Cool FM et al and it is yet to hit the radios in Accra.

Pepsy is highly tipped as a perfect replacement for the late Ebony Reigns but believes she has just started the journey and with hard work she could step in the shoes of other great female artists if she gets the best of management.

“I need to be grateful to God and especially all friends and love ones in Wassa, Takoradi, and Kasoa and everywhere in Ghana and to Martins (PJ) who hails from my hometown. Not forgetting “Pope” who introduced me to one renowned journalist, Tony Bebli formerly of Joy FM now an online editor at Starrfm.gh.com.

“I am also opened to live performances at other shows such as parties, outdooring and other special occasions,” he told Starr Entertainment.

Currently she is the best female musician making waves in the Western Regions of Ghana and under the record label BackGate Records Inc.