Over 2000 permanent staff of the collapsed Microfinance Companies will lose their jobs, Executive director of the Ghana Microfinance Institution Network, Yaw Gyamfi, has revealed.

This comes after the Bank of Ghana (BoG) revoked the licences of 347 insolvent microfinance companies due to liquidity challenges.

Out of the number, 192 were insolvent but in operation while 155 had ceased operations.

This latest action by the BoG leaves the country with only 137 microfinance companies in good standing out of the almost 566 which existed previously.

The central bank consequently appointed Mr Eric Nipah of PriceWaterHouse Coopers as the receiver for the specified institutions in line with section 123 (2) of Act 930.

According to the BoG, the action is to help sanitise the microfinance sub-sector that had been hit by liquidity challenges.

Speaking on Starr Today on Monday, Mr. Gyamfi told host Atiewin Mbilla-Lawson that the number is likely to be higher if temporary staff are added to the total number of people likely to lose their jobs due to the action by the Central Bank.

He assured that Ghana Microfinance Institution Network will do what what it can to ensure that staff likely to lose their jobs will be given what they deserve. 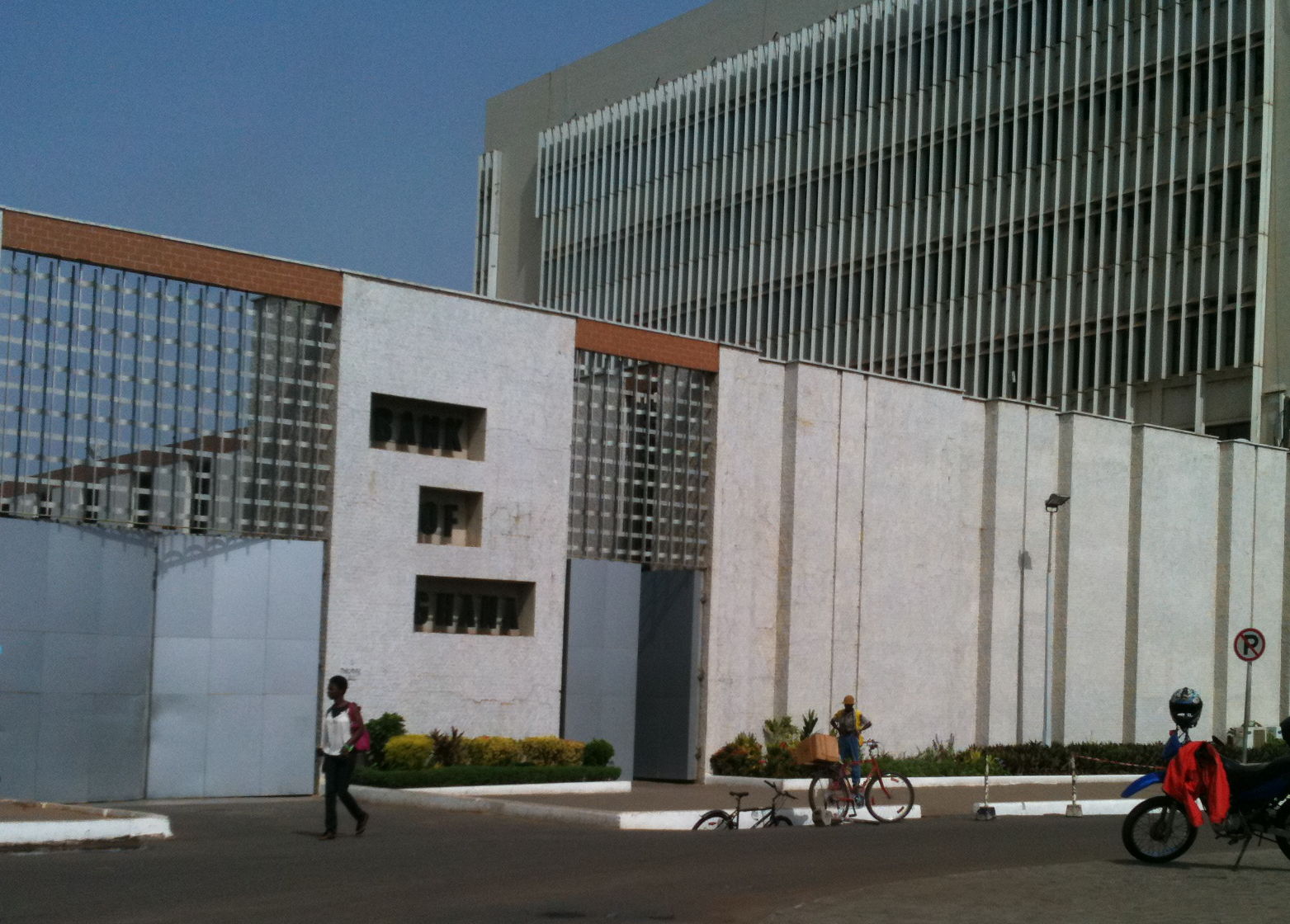 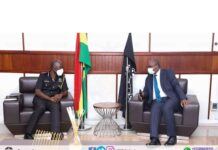 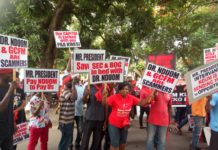 Your payments will begin Monday – Akufo-Addo to Savings & Loans customers