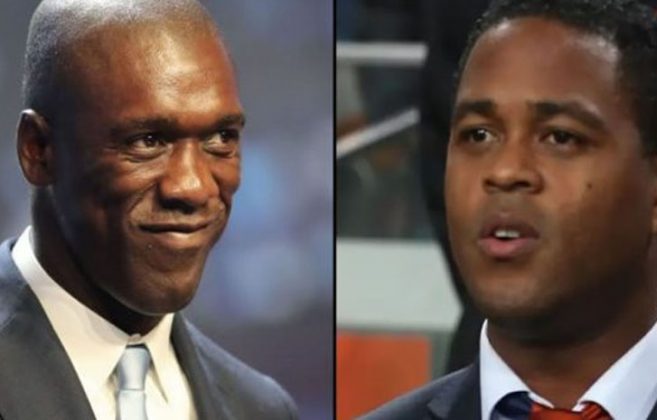 Cameroon have officially sacked Netherlands legend Clarence Seedorf after losing in the round of 16 of the 2019 African Cup of Nations (AFCON).

The Indomitable Lions crashed out of the tournament after a narrow 3-2 defeat to semi-finalists Nigeria.

Cameroon finished second in the group stages as they were drawn in Group F with Ghana, Benin, and Guinea-Bissau.

Five points were enough for Cameroon to qualify for AFCON’s round of 16, which came from a win against Guinea-Bissau and draws against Ghana and Benin respectively.

Clarence Seedorf will be leaving with his technical staff, which included Barcelona and Netherlands legend Patrick Kluivert.