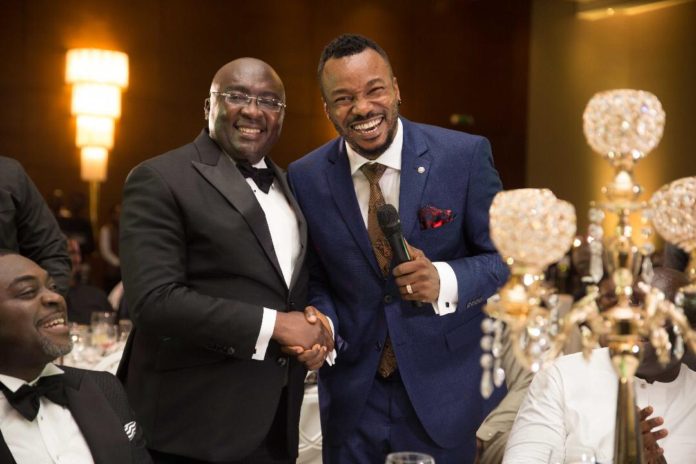 Doing what he loves best and giving a new twist anytime he takes the microphone to perform, comedian Hogan highlighted on comments by Dr Bawumia some months back that “Fighting corruption is like fighting principalities and demons”. The comic aspect of it was rib cracking as the Vice President and patrons couldn’t help but laugh their heart out.

As if that wasn’t enough, he went on with other comic reliefs leaving a lasting impression in the minds of patrons as always.

Comedian Hogan broke into the limelight as a stand-up comedian in 2011 with his rib-cracking jokes on Hitz FM’s Laughter Express and Charter house’s 1000 laugh series in the same year. 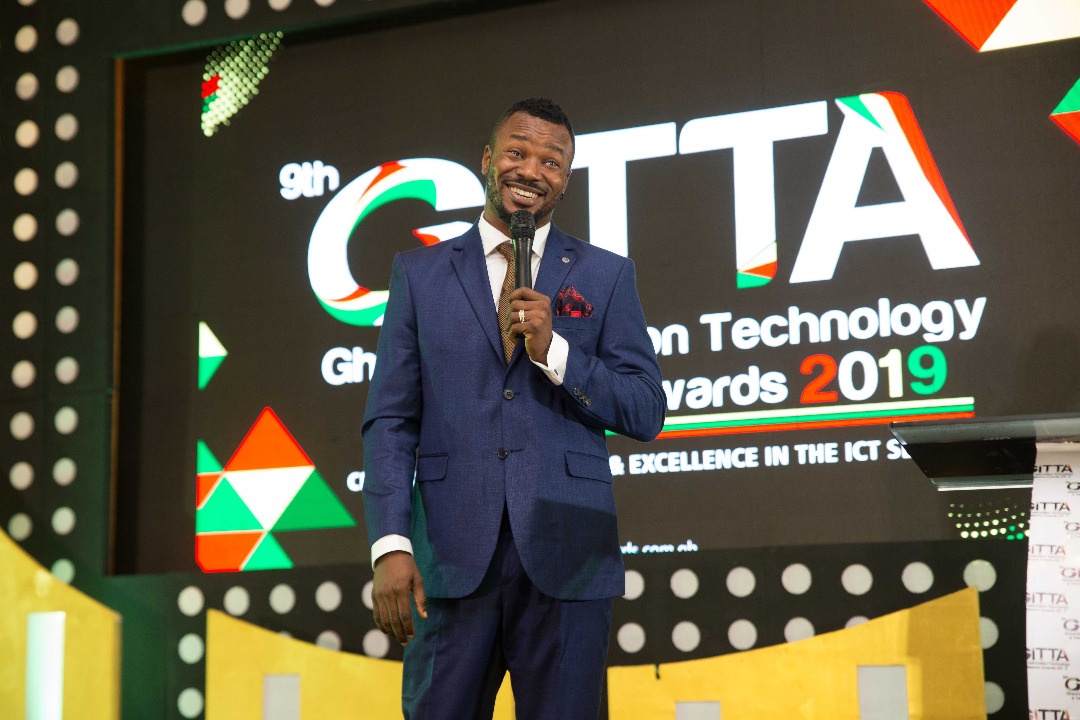 He premiered a sensational all pidgin comedy movie dubbed “Jacob” earlier this year which hosted thousands of patrons at the Global cinemas in Accra.

Comedian Hogan has rocked several big stages and worked with Africa’s celebrated comedians in Ghana, Nigeria and beyond. He has also featured in a number of Ghanaian movies and soaps.