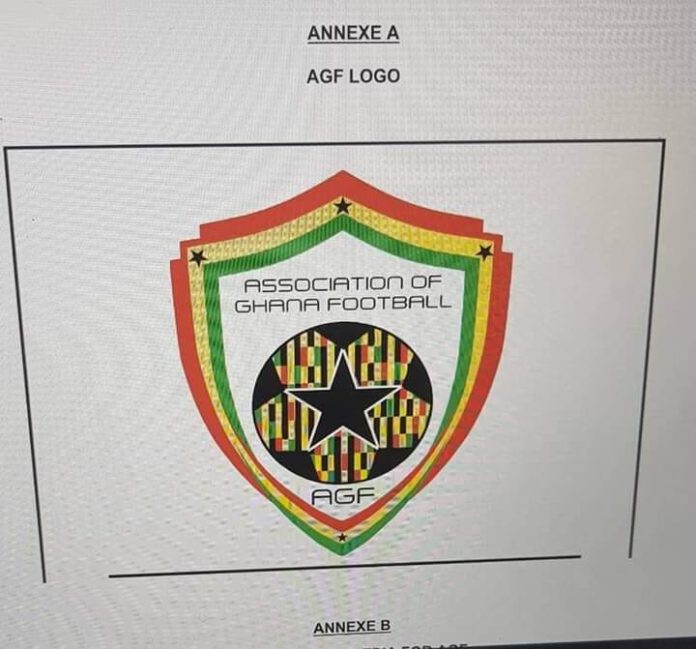 The General Manager of football club Berekum Chelsea Oduro Safo has described as unnecessary attempts to change the logo of Ghana’s football association by the Normalization committee.

Leaked reports suggest the Kofi Amoah-led committee plans to change the logo and name of the football association following the Anas investigative report that has marred the image of the association.

The proposed changes come after Ghana’s abysmal performance at the 2019 AFCON in Egypt supervised by the committee.

Speaking to Francis Abban on the Morning Starr Thursday, Mr. Safo said the normalization committee is missing its priorities.

“Rebranding is very necessary but that was not their mandate. Change of logo was not part of what you were asked to do. Changing of logo should be dead on arrival,” he noted.

Also noting his opposition to the changes, Head of sports at EIB, Henry Asante Twum, said the Normalisation committee appears to have done little to change the structure of football in the country.

” They should be telling plans in place to enhance youth football, club football, women football and how to lift image of the game to attract sponsorship. Logo change is unnecessary”.

The mandate of the committee which expired in March this year has been extended to September.