The Ghana National Association of Community Mental Health Officers has called on Government to “equally prioritize” mental health care to curb rising cases of mental disorders including suicide in the country.

The call comes on the back of a 40-year-old GCB bank staff, Agness Asampana committing suicide at Suhum a month after a 12-year-old also took his life at Koforidua-Korle Nkwanta all in the Eastern region.

Globally Suicide prevention has not been adequately addressed due to nonappreciation of suicide as a major public health problem. In Ghana, for instance, attempting suicide is criminalized and seen as taboo in some traditional settings.

According to the World Health Organization, close to 800, 000 people commit suicide every day and with many more people attempting suicide.

Suicide occurs throughout the lifespan and established to be the second leading cause of death among 15–29-year-olds globally in 2016.

Over 79% of global suicides occur in low and middle-income countries in 2016.

Ghana records about 1,500 suicide cases annually. Emmanuel Fokuo a Psychologist with the Department of Mental Health at the Ghana Health Service, wants suicide decriminalizes in Ghana and rather classify it under mental health problem and integrate it into the general health care system.

“First of all, we must create awareness for early detection of the warning signs.  Also with regards to our Ghanaian laws I think the Policymakers must have a look into the law, criminalising suicide for me I think is harsh,” he told Starr News after making a presentation on behalf of Dr Cynthia Sottie on suicide Prevention at the community level at the Annual General Conference for Community Mental Health Officers in Ghana held in Koforidua.

According to him, community mental health officers do not even have the logistics and available medication to administer to patients discovered chained, neglected by family among others.

“Investment in mental health at the community level is very low and if more is not than we are going to see more of mental health-related cases such suicides which is already rising in the country,” he said.

“We think that government should support us with logistics because when we go to the community level where we find ourselves at times we don’t have medications, motorbikes and vehicle to commute to see to some of the cases. It is a challenge.” 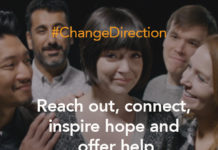 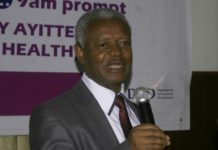 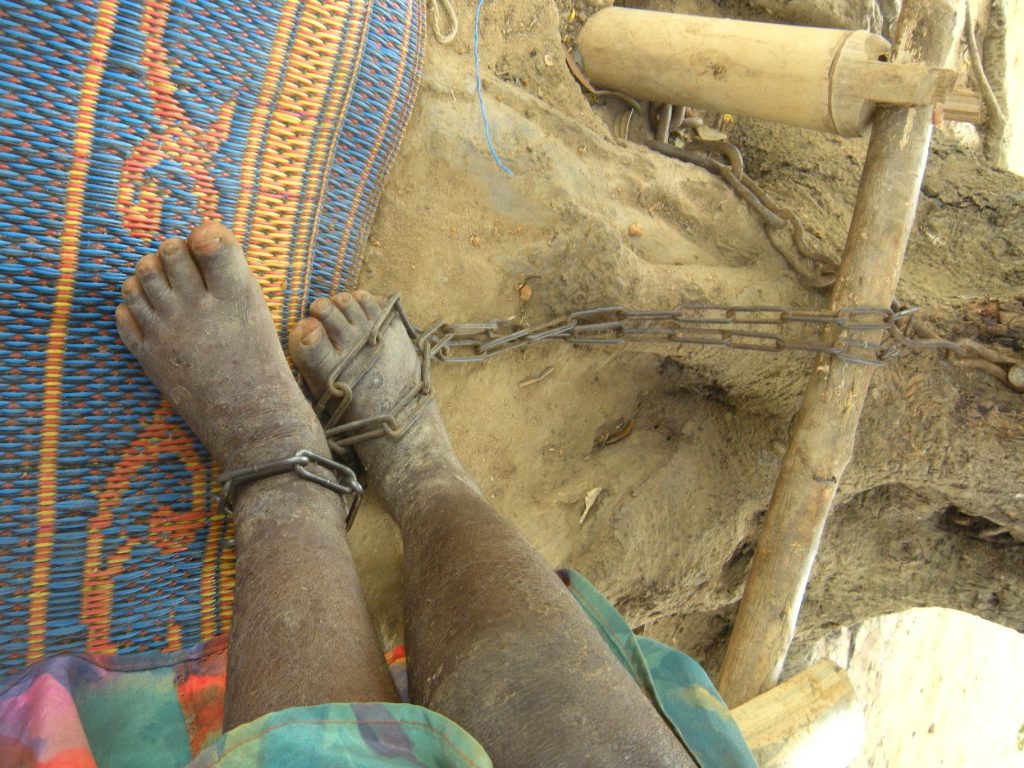 Mental health patients must be on NHIS – Oquaye