A Deputy Minister for Health, Alexander Kodwo Kom Abban, has admonished 220 Ghanaian medical trainees who have returned to the country after seven years of training in Cuba, to accept postings anywhere in Ghana.

He said that will be a a sign of respect to the Ghanaian people whose taxes have ensured that they complete their studies in Cuba.

Addressing a ceremony organized by the Scholarships Secretariat to hand over the 220 Cuban medical trainees to the Ministry of Health at the Auditorium of the University of Ghana Business School, the Deputy Health Minister noted that the Hippocratic Oath taken by medical doctors enjoins them to give service and protect the lives of all manner of persons.

“But having done that, don’t come and say that you want Accra. As for that village where you come from yourself, you don’t want to go there. We skew the distribution of doctors in the country if we do that and we cannot achieve universal health coverage with that attitude,” the Deputy Minister for Health said. 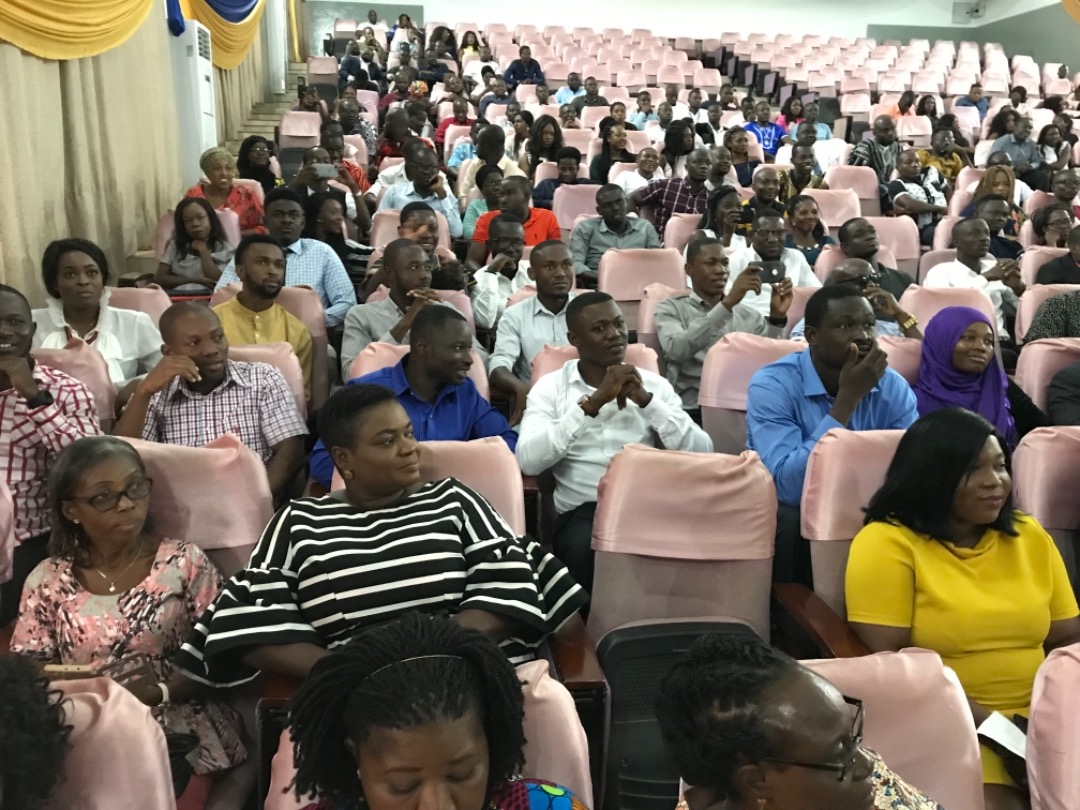 In his remarks, Dr. Eli Atikpui, the Registrar of the Ghana Medical and Dental Council indicated that it is a statutory obligation for all doctors trained outside the Ghanaian jurisdiction to write the Council’s registration examinations before they can be admitted to do the housemanship for two years which would eventually lead them into full practice in Ghana. The examination, which he says is written three times in every year in February, June and October, would never be compromised to favour any doctor or candidate.

“The standards remain the same. We started this examinations for doctors in the year 2000, so 19 years down the line we have conducted this exams and the last examination was the 50th examinations that was conducted. As days go by, we continue to improve upon the conduct of the examination, we only ensure that the standards are maintained. The reason I continue to talk about the standards is that everybody seated here is a potential patient. What the Council seeks to do is that we put doctors out there with a particular standard so should anyone require the services of a doctor, the person who gets up as a doctor registered by the Medical and Dental Council has the requisite knowledge and skill to be able to attend to the patient,” Mr. Atikpui pointed out.

The 220 medical officers trained in Cuba left the shores of Ghana in May, 2012 and returned to Ghana on August 10, 2019, bringing their seven years of studies in Cuba to a successful end.

Registrar of the Scholarships Secretariat, Kingsley Agyeman, in an interview with journalists after the ceremony noted that in the course of their training particularly from 2014 to 2017, the payment of their tuition were outstanding as well as a year of arrears in their allowances. He indicated that it took the direct intervention of President Akufo-Addo to ensure that the tuition and monthly stipend for the living expenses of students are paid.

This intervention he says ensured that the newly qualified doctors completed their studies. He also faulted the negotiations that went on in the year 2012 by the Mills government for the training of the doctors.

“In 2012 when ex-president Mahama negotiated for the deal, the cost for every student for the entire duration of the programme (Tuition and Accommodation) cost $96,090.00 USD. In 2019 when we went to renegotiate, we had it at $ 55,000. 00 for the duration of the programme. Obviously, seven years down the line, average minds or reasonable people would believe that it should have gone up instead of it coming down because it was the same Cuban authorities, the same Cuban medical services that this deal was negotiated with, so I believe the 2012 negotiation was a bad one,” Kingsley Agyeman stated. 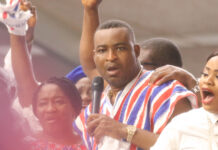 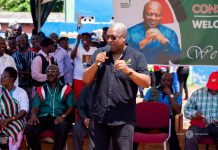 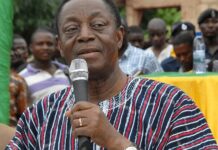 God chose you for the job – Duffuor to Jane Naana