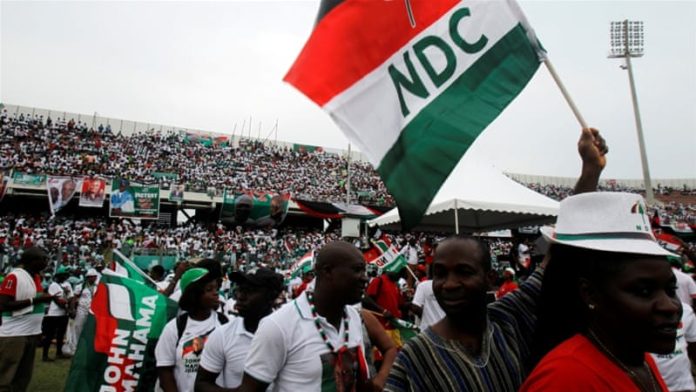 The Local Government Service has interdicted three of its officers for contesting in the just ended parliamentary primaries of the opposition NDC.

According to their dismissal letters in possession of Starr News, the three breached the code of conduct of the service.

The letters signed by Head of the Local Government Service, Dr Ato Arthur reveals copies have been sent to the controller and accountant general’s department to suspend their salaries.

One of the letters which were addressed to Alexander Hedidor read: “Information reaching the Office of the Head of the Local Government Service (OHLGS) indicates that you contested the primaries for the position of Parliamentary Candidate in the Suaman Constituency.

“In view of the above, the Local Government Service Council has authorized your interdiction with immediate effect whilst the Service initiates an investigation to establish the veracity or otherwise of the allegations.

“By a copy, this letter the Controller and Accountant General Department take the necessary steps to effect this directive.” 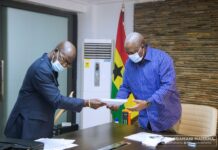 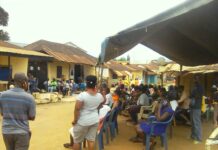