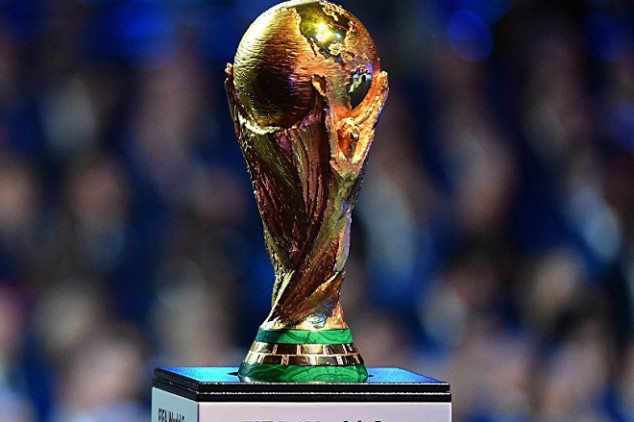 Twenty-eight teams would be involved in the preliminary round of matches over two legs between today, September 4 and September 10 as the continent begin its elimination series towards the FIFA World Cup Qatar 2022.

Interestingly, Super Eagles will not be playing at this stage of the tournament where 14 teams will emerge to join the continent’s top 26 countries (including Nigeria) in the second round.

According to the format, the 40 teams will be drawn into ten groups of four.

The ten group winners will qualify for the final knockout round, played over two legs.

The five winners of those ties will represent Africa at the World Cup in Qatar 2022.

The pick of the cherry at this preliminary round starting today is the tie between Burundi and Tanzania following their spirited display albeit without much success at the AFCON 2019 in Egypt. It would be interesting to see how far they have both overcome their AFCON failures.

Despite recent progress and qualification to the AFCON for only the first time in their history, Les Hirondelles of Burundi failed to go past the group stage in Egypt, – losing all three matches and no goal to their name. Ditto Tanzania who returned to the AFCON for the first time since their debut in 1980, suffered similar fate by losing all three group stage matches and have since relieved Coach Emmanuel Amuneke of the Taifa Stars’ job.

The Nigerian and 1994 CAF Player of the Year has subsequently being replaced by Burundi-born Etienne Ndayiragije, who was handed the job though on interim capacity due to his excellent work on the domestic Tanzanian scene with Kinondoni Municipal Council FC.

The 40-year-old Ndayiragije has seemingly passed the litmus test when his side last month eliminated Kenya from the African Nations Championship (CHAN) and Tanzanians would expect his winning wand continues in the upcoming ties against Burundi.

Similarly, this 2022 World Cup qualification would be an opportunity for rebuilding process for teams like Namibia and Zimbabwe after they both sacked coaches after wishy-washy performances at the AFCON in Egypt.

The Warriors were eliminated in the group stage after losing to the hosts (Egypt) and Democratic Republic of Congo , and managed a draw against Uganda but they have a new man in charge following the appointment of Joey Antipas as a replacement for Sunday Chidzambga.

In other games, neighbours Liberia and Sierra Leone will cross swords in Monrovia, Mauritius against Mozambique in Belle Vue whereas Portuguese-speaking duo Sao Tome and Guinea Bissau face off in Sao Tome. 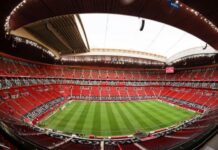 World cup set to start one day earlier than planned