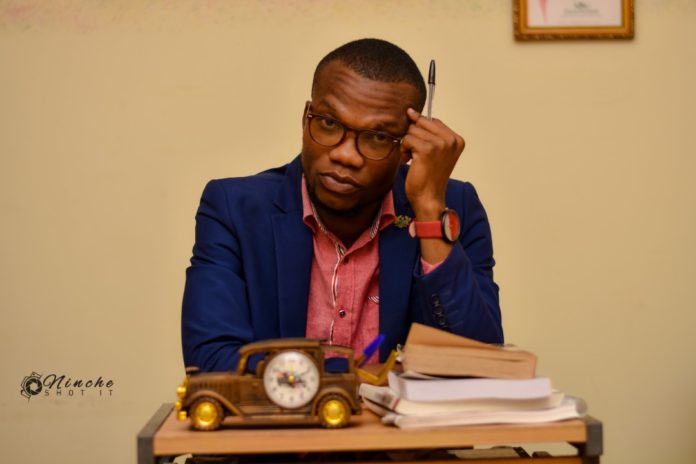 Weeks ago, I made a calculated guess because I knew my country quite well. I wrote the events surrounding the ECG-PDS deal could take a dramatic twist should the delegation sent on the fact-finding mission in Qatar report back to Ghanaians. Here we are!

The deal has been declared fraudulent, lacking due diligence with many take-over breaches. There were cases of impersonation, third party breaches and incompetency. The United States also attempted to break the diplomatic sovereignty of a nation by insisting the deal be restored and the outsourcing agent, PDS, appeased and made to continue with operations having taken over from ECG. Worse off, Ghana will lose a 190-million-dollar grant under the Millennium Compact II Agreement.

Outsourcing and privatization since post-independent Africa, remains a manipulative tool for the so called first world countries to exercise a quasi-neo-liberal control over their former colonies. In fact, Walter Rodney has argued extensively how this trade relations and partnerships often favour countries in the core. Over the years, we have been inviting privatization and outsourcing as two sure ways of ensuring efficiency oblivious that such ventures could rather lead to huge corruption scandals.

According to Ezeanya-Esiobu on TEDEx, little or no diligence is made by our African leaders when dealing with their foreign counterparts in relation to such deals. In her famous talk christened ‘How Africa can use its traditional knowledge to make progress’, Africa is a walk over when it comes to multinational transactions. From her experience with the World Bank, some African leaders who are sent on delegations to sign contracts, deals and memoranda, spend little time crosschecking and reading the details of the deal. (The emphasis is mine) they give their assent with speed because the velocity determines how much TnT they get back home. Sadly, by the time anomalies are identified and redress sought, there will be a no return or backdoor since the deal may have matured to a stage where any withdrawal would only mean great lose.

In the case of the ECG-PDS debacle, the irregularities were evident even at the preliminary stages. According to media account, ECG had demanded certain documents after sniffing some foul play in the process. They insisted approval should not be given until such documents were provided, However, parties representing the GoG was alleged to have insisted the takeover process should not be disrupted, these entities advised the process shouldn’t be disrupted.

If it has been established the deal was fraudulent, one that has cost the nation millions of cedis and even diplomatic ties, the state must sanction all those who played a part. That is the only way the matter could be put to rest and also to serve as deterrence to other leaders who represent the state’s interest in such deals.

My country has sent a strong signal to the West who seeks to force a compromised deal on a sovereign state. This is surely one way of rising above the shithole and puppet tag on Africa and Ghana as a country.

But Ghana still has a long to go. If we can truly manage our own affairs, it must reflect in the process of awarding contracts to multinationals, because like it or not, the power relations at the global level remains unequal. Indeed, our ability to manage our own affairs must show in ways our leaders commit to such deals.

While embracing a global village concept to survive in the league of nations, we should be mindful not to be vulnerable in our partnerships.

On the other hand, the Electricity Company of Ghana has overtaken a take-over. The company popularly known for dumsor (power fluctuation) has resumed its operations of distributing power to the public. But the lessons are clear this time around , and that is, the company has an opportunity to set some things right at least before it is finally absorbed. This is because many Ghanaians were initially happy ECG would be a name of the past because of poor services and the laxity in going after the state for long-standing debts. This has in the long run, affected the ordinary person who is made to pay high electricity bills in the face of substandard services.

Nothing is more important to Ghanaians than quality accessible and affordable electricity to power their businesses and homes.

Soon, I hope the debate will not be which company is finally taking over; or who are the drivers of this company, but how much satisfaction Ghanaians get from the takeover of ECG

The Writer (Kabu Nartey) is a 2017 Kufuor Scholars Fellow. He is the 2018/2019 best graduating student in print journalism and the 2019 most promising journalist of GIJ.